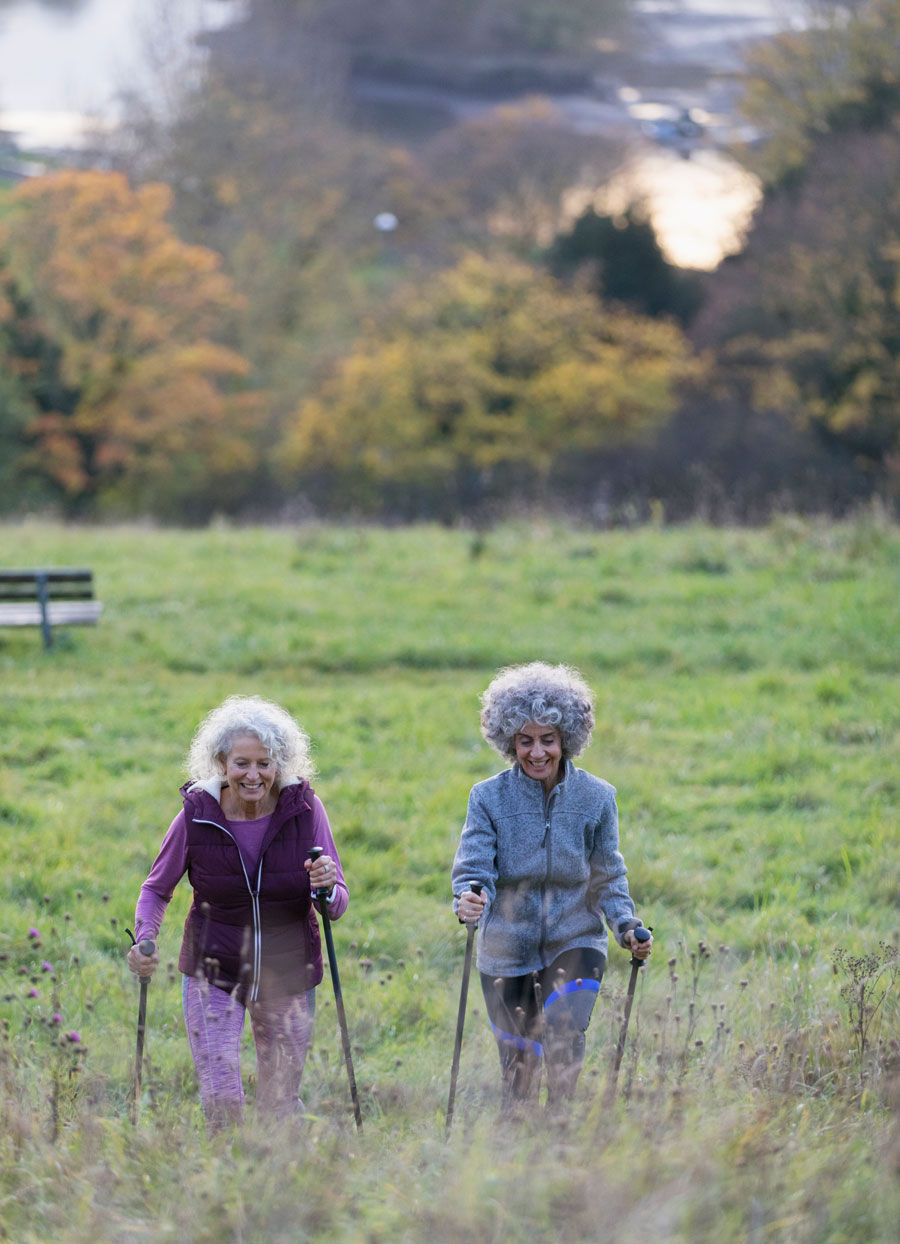 Here, how to make resolutions you can keep – and the top reasons they fail

About half of us make New Year’s resolutions every year, according to the Journal of Clinical Psychology, yet research shows less than 10 per cent of us actually achieve our goals.

The most popular resolutions we mostly fail at include losing weight, exercising, stopping smoking, improving money-management skills and reducing debt.

“The thing is, will power alone often isn’t enough,” says Tim Pychyl, Professor of Psychology at Carleton University in Ottawa and the author of Solving the Procrastination Puzzle. “We have to have a bunch of strategies to prime the pump to get us going. It’s not just one thing that’s making us fail.”

Most resolutions tend to fall by the wayside, Tim says, because people don’t bring deep ‘resolve’ to their resolutions. “In philosophy, the notion of resolve means you bring your whole world to it, yet waiting for January to make resolutions is really just culturally-prescribed procrastination.”

Another reason they fail is because we make resolutions for the future, an intention which makes us feel good now, yet when it’s time to actually implement them we can’t seem to get motivated. “We all have a six-year-old alive and well inside of us and when the time comes to start losing weight, or whatever, we think, ‘I don’t feel like it. I don’t wanna’.”

Tim, who’s been studying procrastination for over 20 years, says New Year’s resolutions also tend to tackle the things we’ve been unsuccessful at during the rest of the year, which can set us up for further disappointment, unless we use strategies that can increase our likelihood of success.

Top 7 Tips for Keeping Your Resolutions

1) Be specific about your goal: Instead of having broad goals, make a detailed implementation plan. For example, don’t say ‘I’m going to go to the gym more often,’ say ‘I’m going to the gym three times a week and right after work’. “Make concrete plans, not abstract plans, so they’ll have more urgency,” Tim suggests. “The more specific you can be, the more accountable you’ll be and the less wiggle room you’ll have.”

2) Drop the word ‘try’: If you’re using the ‘T-word’ you’re already building in an excuse to fail and overriding the ‘resolve’ in resolution. Instead of saying you’re going ‘to try to exercise more’ or ‘try to eat less’, say ‘I’m going to walk every week night right after dinner, or ‘I’m only eating dessert on Sundays’.

3) Add another layer to your commitment: You know how it’s so much easier to contribute to an RRSP if it automatically comes off your paycheck? Well, that’s the kind of thing Tim calls a “pre-commitment device” and it can strengthen your resolution. He uses the example of a friend of his who wants to exercise, but also loves going out for dinner. She vowed that if she didn’t work out three times a week, there was no going out to dinner that weekend.

4) Get a friend to join you: “If you want to up the ante, involve other people in your plans,” Tim suggests. “If you make a commitment to someone else you’re less likely to let them down, even if you don’t feel like doing it.”

5) Use ‘extended will’: That’s the term Tim uses to describe setting the stage for success. For example, if your goal is to ride an exercise bike at 6:30 a.m. every day, have your exercise outfit set out so it’s the first thing you see when you wake up. If your resolution means you’re going to have to get up earlier in the morning, don’t have your alarm (and that tempting snooze button) within arm’s reach of the bed, instead put it on your dresser so you have to get up to turn it off.

6) Just get started: “Research shows that once we get started our perspective of the task changes a great deal,” says Tim. “And those feelings that we really don’t want to do it tend to pass quite quickly.”

7) Forgive yourself and try again if you fail: Research also shows most people try multiple times before they achieve success – and those who forgave themselves when they procrastinated were less likely to procrastinate the next time. “It’s okay to feel badly when you fail, as long as you don’t let the feelings own you,” says Tim.