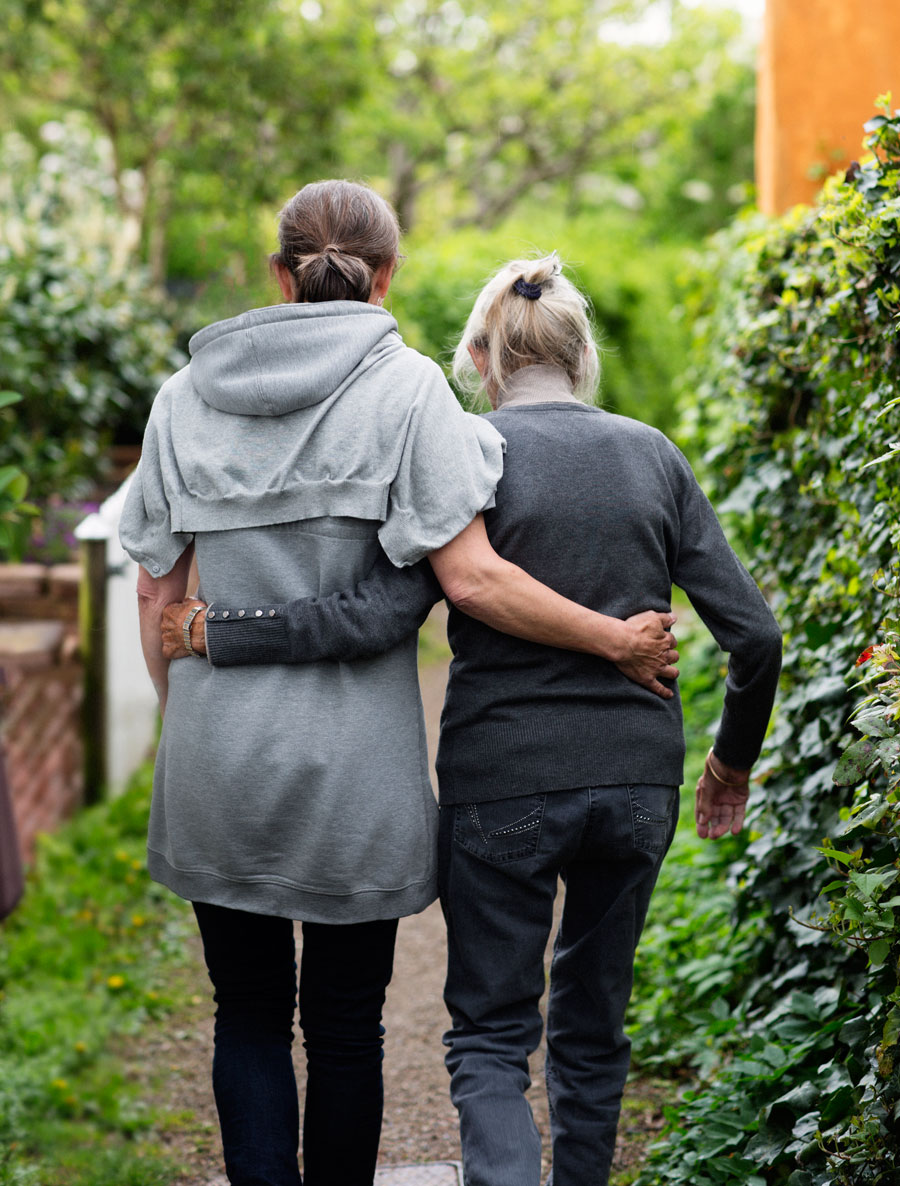 Researchers from Dalhousie University say that older adults in poor health have a greater risk of dementia.

The finding comes from a 20-year observational study recently published in The Lancet Neurology. In conjunction with Rush University’s Memory and Aging Project in Chicago, researchers in Nova Scotia looked at the overall health of more than 450 adults over the age of 59. They also looked for evidence long associated with dementia including brain plaque and “tangles” of protein strands that kill brain cells.

“We looked at the people with almost no plaques and tangles and we saw that if they were frail, they had a pretty high chance of getting dementia,” co-author and doctoral student Lindsay Wallace told The Chronicle Herald.

On the flip side, there were participants in good health that had not been diagnosed with dementia over the two decades despite having lots of brain plaque. This plaque is often found in people with Alzheimer’s disease — the most common cause of dementia.

Kenneth Rockwood, the Kathryn Allen Weldon Professor of Alzheimer Research at Dalhousie, led the study and offered the following explanation to MediBulletin.com, “By reducing an individual’s physiological reserve, frailty could trigger the clinical expression of dementia when it might remain asymptomatic in someone who is not frail.”

By 2031, it’s estimated that 937,000 Canadians will be living with dementia — 66 per cent more than in 2016. The results of the study point to staying fit and healthy over the long haul as a possible, and drug-free intervention.

“People can change their lifestyle, do things like exercise, take care of their nutrition, manage their chronic conditions and this can reverse their frailty, reducing the burden of disease and their specific risk,” Wallace said.

The Dalhousie team will continue working with data from the Rush study to better understand the relationship between frailty and dementia.

But they also point out that although it was shown to be strongly associated with dementia, risk factors aside from frailty, such as protein abnormalities and genetics, cannot be ignored.

“Speaking as a geriatrician, we have to have an approach to the diseases of aging which recognized that the problem of old age comes as a package, it won’t just be one thing,” Rockwood said in an interview with The Chronicle Herald.