Ask the Expert: Measles and the Vaccination Debate 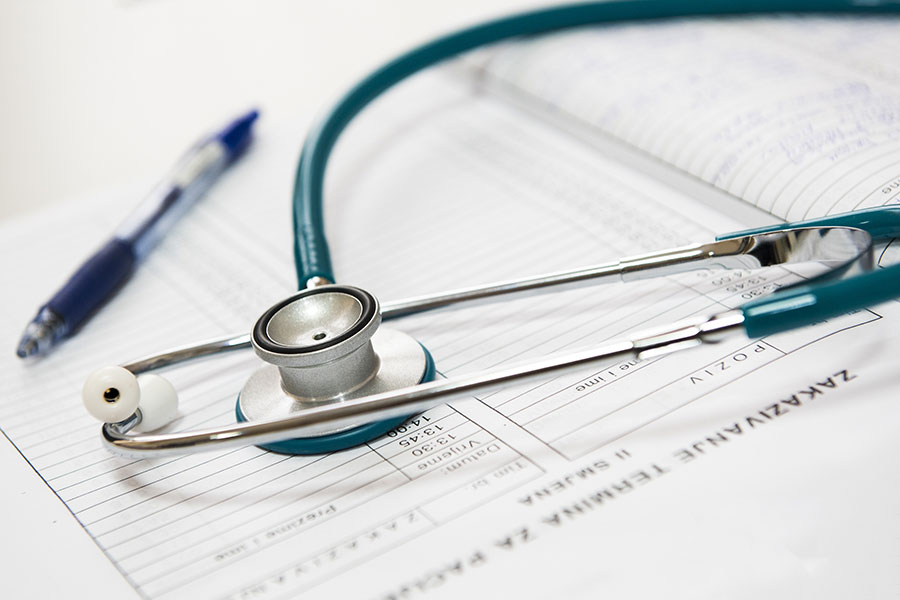 With childhood diseases such as measles making a comeback, we talk to immunologist Dr. Zhou Xing about what it means for the older population.

Xing is a professor at McMaster University’s department of pathology and molecular medicine and part of  the McMaster Immunity Research Centre, specializing in vaccine development.

Tara Losinski: Let’s talk about measles. It’s considered a childhood disease that  people may have assumed was long eradicated, but it’s back.

Dr. Zhou Xing: Measles is interesting. If you’re looking at the current World Health Organization (WHO) predictors, it has been difficult to use the word “eradicate.” But that is not to say that measles hasn’t been on the WHO’s radar in terms of over the next 10 or 20 years. After polio gets eradicated, maybe measles will be next in line. It will require a much more stringent global immunization campaign.

TL: So it’s not that we’re wiping out these diseases but that we’re vaccinating against them.

ZX: Yes. And there appears to be a school of thought out there that even if older people,  like me, who have been immunized against infectious diseases such as measles, there is a chance our protective immunity can have waned. That means maybe getting an additional booster vaccine to help them re-cement their immunity. I think, from an immunology perspective, it makes sense. Because even with the most effective vaccines, it doesn’t mean the immunity is going to hang around for a lifetime.

TL: Why is it that immunity can wane?

ZX: Our immune system has evolved to be such that when it gets imprinted with a pathogen that doesn’t stay in the memory forever — well enough. That’s just the way it is. And also as we age, our immune system, in terms of its functionality, may become less and less optimal. That’s why, generally speaking, the elderly are more prone to infectious agents than their younger counterparts.

TL: People born before 1970 are presumed to have natural immunity to measles, but your doctor can test you to confirm that.

ZX: Yes, certainly that’s the most reliable way to tell if a specific immunity has waned. But I don’t know to what extent family physicians may accommodate that request for what else is circulating.

Note: As per the Canadian Immunization Guide: Susceptible adults born in or after 1970: 1 dose of MMR (measles, mumps, rubella) vaccine. Those who are at the greatest risk of measles exposure (travellers to destinations outside of North America, health-care workers, students in post-secondary educational settings and military personnel) should receive two doses of MMR vaccine.

TL: How exactly do vaccines work?

ZX: Vaccines work by engaging with two parts of our immune system. One part is called the innate — what we were born with. The other part is called adaptive. A vaccine initially engages our innate immune cells, which go on to engage the adaptive immune cells, the lymphocytes. It is these lymphocytes that go on to develop memory. That means many years after the initial vaccination, these cells can still remember what they saw many years ago so they can just then come up with a much stronger and quicker response against the incoming pathogen.

TL: So vaccines trigger the immune system so that if it comes in contact with something like measles, it knows what to do fast.

ZX: Exactly. It has been imprinted.

TL: And that imprint can wear off over time. So that’s why researchers are studying vaccine boosters, such as for pneumonia, for older people.

TL: How does vaccinating young people, or not, affect older people?

ZX:  That’s what we call “herd immunity.” The more people that get immunized the better off for other vulnerable populations, such as the elderly. Because the immunized child will have less chance of transmitting the infectious agent to the more vulnerable people around them.

Note: The Canada Travel Advice and Advisories website has health and safety alerts and recommendations, by country, and that includes infectious disease outbreaks.

TL: There’s been a lot of discussion about vaccine safety and anti-vaccine campaigns over the past decade or so, what do you say to that? Are there side effects to vaccines?

ZX: It’s unquestionable — the benefits of a human vaccination program, over so many years now. Vaccination programs have brought down the incidence of many infectious diseases, a lot. It protects lives for sure.

As to the question of whether there are side effects, of course there are. But side effects associated with vaccination are primarily limited to the site of the injection.

TL: What about getting sick from a vaccine? People claim they get the flu after getting a flu shot. Is that possible?

ZX: Some people may have flu-like symptoms but most of them would be very mild. Because that’s not how the immune system works. If you don’t have any symptoms at all you wonder whether that vaccine will be potent enough!

TL: You’ve spent the past 15 years researching tuberculosis (TB) and developing a new vaccine, I think people may be surprised that TB is still a concern.

ZX: To a certain extend that kind of reaction holds true because there has been a vaccine, called BCG, which has been used globally for six decades now. But BCG has never been used in the national immunization program in Canada. That said, it has been routinely administered to the Inuit people. The incidence of TB in northern Canada is about 300 times higher than it is among Canadian-born non-Inuit people; genetic susceptibility may play a role in why.

However, the BCG vaccine might not be protective enough — hence the current global TB crisis. Although the overall incidence in Canada is a lot lower than in some other countries, the federal government has been paying increasing attention to high infectious disease burdens up north — TB is one of them.

TL: Your vaccine is in trial. When will it be ready?

ZX: [Laughs] I don’t know for sure. We are looking to the next five years, I think. When we talk about vaccine research, the development really goes from bench to bat. And it’s more than just making sure it’s safe. For our vaccine, we started from scratch. So it is a very long journey.