Chicken or Beef? You May Be Surprised by Which Is Better for Cholesterol 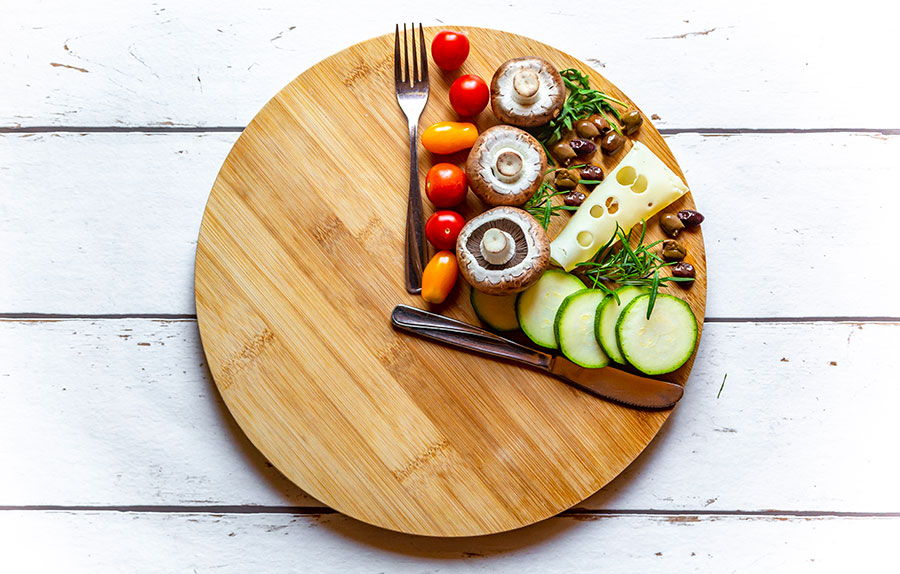 It’s not a trick question but neither is the answer to whether it’s better to eat white meat, specifically chicken, or beef if you’re trying to lower your cholesterol.

According to a study published in June in The American Journal of Clinical Nutrition, consuming either meat has equally negative effects on blood cholesterol levels.

“When we planned this study, we expected red meat to have a more adverse effect on blood cholesterol levels than white meat, but we were surprised that this was not the case — their effects on cholesterol are identical when saturated fat levels are equivalent,” said Dr. Ronald Krauss, the study’s senior author and director of Atherosclerosis Research at Children’s Hospital Oakland Research Institute in California.

The study involved more than 100 healthy men and women between the ages of 21 and 65. Each participant spent four weeks at a time eating three different diets: a red meat diet, a white meat diet and then a no meat diet. They were also split into two groups: the high-saturated fat group (provided mainly by butter and full-fat foods) and the low saturated fat group.

When their blood was tested, eating the no meat diet had the healthiest effect on participants’ cholesterol levels — whether they were in the high- or low-saturated fat group.

Of course, saturated fats — most of which come from animal sources including beef fat and poultry skin — are known to increase LDL, or “bad” cholesterol. If these cholesterol “plaques” build up in arteries, it can  increase risk of heart attack or stroke.

The results from this study point to restricting meat altogether — whether red or white — for lowering blood cholesterol levels. But eating white meat may still be less harmful for your overall heart health, Krauss noted.

“Our results indicate that current advice to restrict red meat and not white meat should not be based only on their effects on blood cholesterol,” he said. “Indeed, other effects of red meat consumption could contribute to heart disease, and these effects should be explored in more detail in an effort to improve health.”