Answering the Call: Canada Has No Age Limit and Some Older Donors Even “Make a Date” of Donating Blood 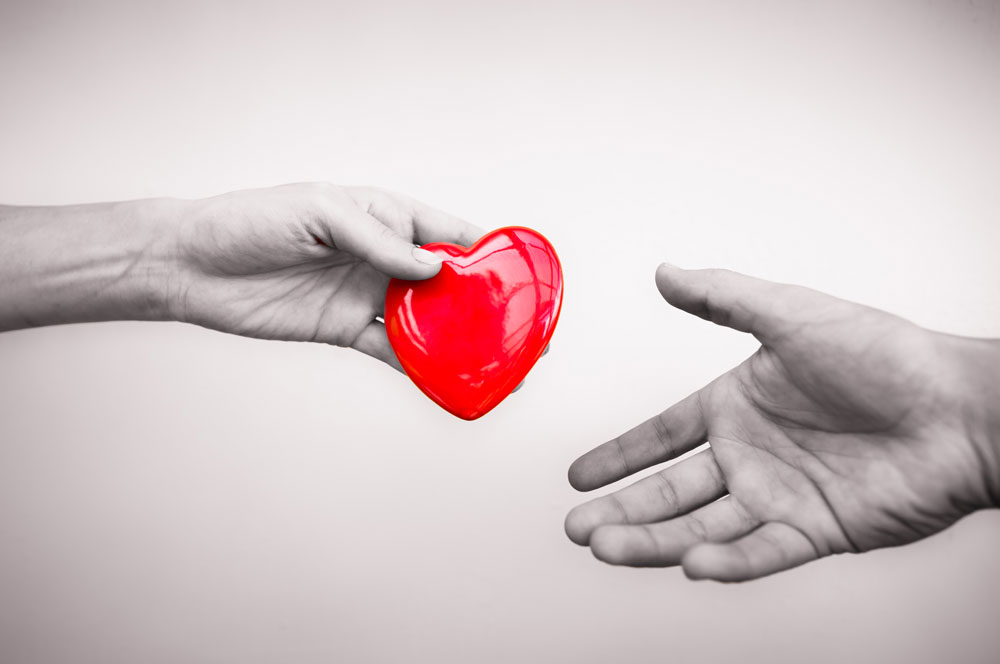 The only age that matters for giving blood in Canada is 17 — the minimum age. Canadian Blood Services. has no maximum age.

“As long as you’re healthy. Your iron is at a certain level and you’re over 17 … there is no upper age limit,” says spokesperson Marco Ouji. “As long as they’re healthy and active, that’s great.”

There is a list of eligibility factors, from alcohol to diabetes to Zika, that Canadian Blood Services does use but too old isn’t one of them — and getting older doesn’t seem to be dissuading Canadian donors.

“The older population, let’s say 50-plus, who have been donating for a long time, they’re one of our strongest donor bases. They come out regularly,” Ouji notes. “And, some of our older donors have hit milestone donations.”

That’s the case for Ewen Stewart, 86, a Prince Edward Island resident who recently made his 1,000th donation — he’s the 11th Canadian to do so and the fourth in Atlantic Canada. “I think it is wonderful if it helps a lot of people,” Stewart told the CBC.

As reported, he has been giving blood for 42 years — even answering the call to donate late into the evening. Peter MacDonald, the Atlantic director of donor relations for Canadian Blood Services, acknowledged  Stewart for having  “saved”and “enhanced lives over that time.”

Of course, Stewart isn’t alone in his commitment to give. This past December, James Harrison “retired” after donating blood every week for 60 years in Australia, where there is a donor cut-off age of 81.

Known as the “Man With the Golden Arm,” Harrison has unique, disease-fighting antibodies that have been used to help fight against rhesus disease; a condition in which antibodies in a pregnant woman’s blood destroy her baby’s blood cells. According to the Australian Red Cross Blood Service, Harrison has helped save the lives of more than 2.4 million babies in that country.

“It becomes quite humbling when they say, ‘oh you’ve done this or you’ve done that or you’re a hero,'” Harrison told CNN. “It’s something I can do. It’s one of my talents, probably my only talent, is that I can be a blood donor.”

Ouji says that regular blood donors “hold this quite close to their hearts.”

And, he adds, that for some it’s become an occasion of sorts.

“Sometimes it’s almost like a date night between a couple. Every couple months, they give blood together and then they have dinner and go to the movies. It’s a time of togetherness and they’ve been doing it a long time.”

According to Canadian Blood Services, one in two Canadians is eligible to donate blood but only four per cent of the population are active blood donors.