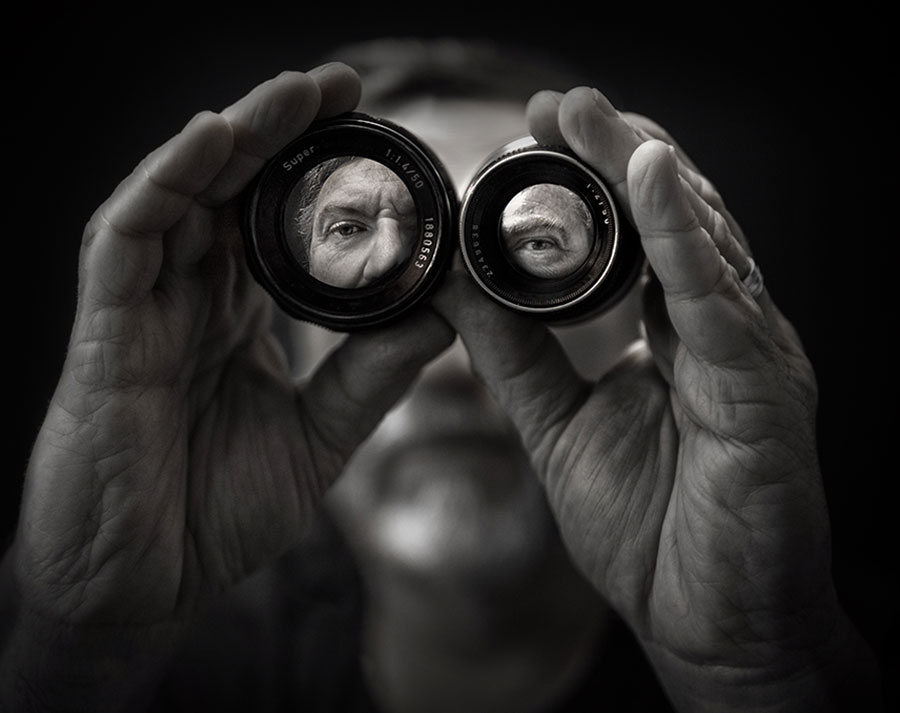 From misplacing our reading glasses to fussing with contact lenses to giving in to bi- or even trifocals, addressing our inability to focus on objects up close in our later years usually involves a layer of inconvenience. Presbyopia – the scientific term for this condition – is caused by a natural hardening of the eye’s lens, which in its younger years has the elasticity to change shape in order to focus on even the tiniest of print.

While there’s no fixing these now-inflexible lenses, it’s possible to replace them. Lasik MD offers a procedure called Lens PresbyVision, where the eye’s natural lens is swapped out for a trifocal lens that simultaneously corrects far, intermediate and near vision as well as any astigmatism.

“The problem is once you’re 50 [the lens] basically stops working,” Dr. Marc Cohen, a surgeon at Lasik MD – who operates at both Toronto and Montreal clinics – explains. “It doesn’t move anymore and it starts getting cloudy, so you’re taking out something that is defective, really.”

During the outpatient surgery, a topical anesthetic is used to numb the eye, and a tiny incision is made for both the removal and replacement of the lens. Like the lenses used in cataract surgery, the trifocal lens is made of inert materials, including silicon and acrylic glass.

Hyperopic (farsighted) people experiencing presbyopia are typically the best candidates for the procedure as the hardening of the lens also affects the eye’s ability to focus in the distance, creating a need for correction there as well. The new lens can also work for myopic (near-sighted) people, depending on the prescription needed.

If the prospect of becoming glasses- or contacts-free isn’t enough, the procedure also eliminates any risk of developing cataracts – which are most commonly found in people over the age of 60.

The characteristic clouding of vision that comes with the condition happens when tissues – present only in our natural lens – break down and clump together.

And not just a preventive measure, the procedure is also an option for individuals who already have a cataract. Unlike cataract surgeries, however, which can involve a similar lens, trifocal lenses are not yet covered by provincial health care plans (employment group benefit plans may cover some of it); the procedure is just under $3,000 per eye.

As for any drawbacks, Cohen says that the halos you often see around street lamps and other sources of light at night may be more prominent after the procedure.

And in the event a patient isn’t satisfied with their vision post-surgery, the trifocal lenses can be replaced with monofocal lenses, which correct vision at only one distance.

Though, according to Cohen, for most of his patients, becoming glasses-free is worth the minor imperfection. It’s a sentiment that the surgeon says he’s becoming more sympathetic to as he experiences the early stages of presbyopia himself.

“It’s quite annoying not being able to see your phone,” he says. “These days so much of our world is near. Once you start having symptoms it becomes very incapacitating not seeing everything that’s near.”