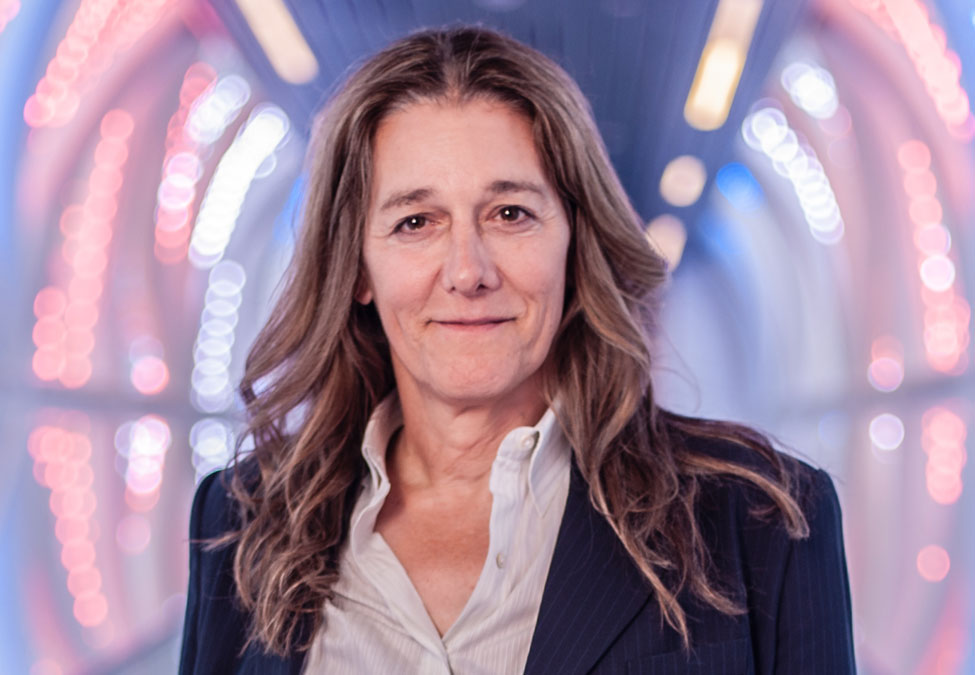 Photo by Andre Chung for The Washington Post via Getty Images

Martine Rothblatt got a rare standing ovation after giving her talk at ideacity2019. And for good reason: her life is nothing short of remarkable.

First the attorney-entrepreneur created Sirius XM Satellite Radio. Then when her daughter became ill with what was then a deadly condition – pulmonary arterial hypertension – she founded a company, United Therapeutics, to develop a drug to save her life. (The drug was successful and the company went on to sell several FDA-approved drugs to help people with the disease.)

Now Martine has taken on the not insignificant task of finding a viable way for people to live longer, or even, dare say, forever. She is not only interested in growing transplantable organs customized to a patient’s DNA, but also on perfecting something called mind file technology, which allows for the digital upload of our memories, passions, values and beliefs. We could then, for instance, transfer these files into some sort of digital extension of ourselves like a robot or look-alike avatar.

Too sci-fi? Wishful thinking? Consider Bina 48, the robot who was created by using the mind files of Martine’s long-term partner, Bina Asten.