Talking Prostate Health: Advances in Treatment of Cancer and BPH 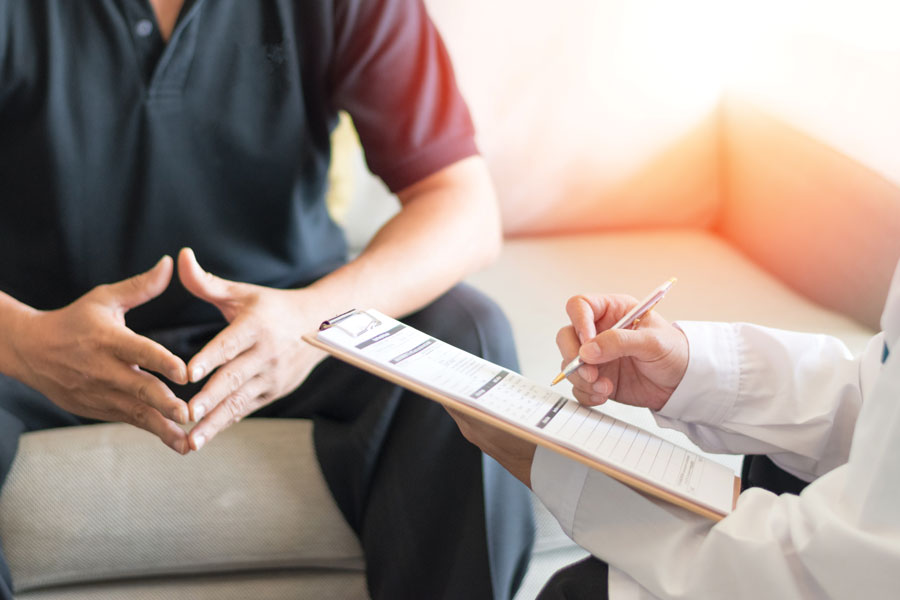 Discussing prostate health may induce an understandable wince among men, but it’s a conversation few can avoid when you consider the statistics.

Prostate is the most common cancer among Canadian men, with about one in seven expected to develop it during his lifetime.

And, about half of all men between the ages of 51 and 60 experience benign prostatic hyperplasia (BPH), enlarged prostate, with incidence increasing to 90 per cent among those 80 and older.

Now, for some good news.

Prostate cancer mortality has been in decline for the past 25 years and, when it’s diagnosed before the cancer has spread, the five-year survival rate is now close to 100 per cent.

And because low-risk prostate cancer — more than half of newly diagnosed cases — tends to grow slowly or not at all, “active surveillance” is increasingly
being prescribed. According to a study published earlier this year, 42.1 per cent of men in the U.S. used this watch-and-wait approach in 2015, up from 14.5 per cent in 2010.

Active surveillance patients undergo regular observation, and research is showing that this “non-treatment” has just as, if not more favourable outcomes. Plus, there are no side-effects, whereas with surgery or radiation therapy, complications such as erectile dysfunction and incontinence can be a risk. That goes for procedures used to treat BPH as well. But a new kid on the block, prostatic artery embolization (PAE), has a lower risk of any complication.

“So it’s a fairly novel procedure. I think we’ve been doing it about four years but these things always take a while to get established,” says Dr. Oliver Halliwell, an interventional radiologist who performs PAE at Calgary’s Rockyview Hospital. “We don’t have the long-term results that we do for some of the other procedures but the data is now out to about five years and it seems to be very effective in treating these patients.”

As Halliwell explains, during PAE a microcatheter is inserted through a “pinhole” in the groin for embolization; blocking blood flow to the prostate, which helps stop it from enlarging any further. And that helps symptoms, such as weak flow and frequent trips to the toilet, from worsening. It’s minimally invasive and patients are normally in and out in a day. Plus, unlike interventions such as transurethral resection of the prostate (TURP) and prostatectomy, there’s no general anesthesia.

“You can pretty much treat all patients,” Halliwell notes. “And even if the prostate is quite big, it seems to be effective in those patients as well.” That’s good, particularly for older men who are generally the ones with larger prostates and more at risk for complications from surgery.