Global Warning: Vaccine Hesitancy Is Having a Serious Effect 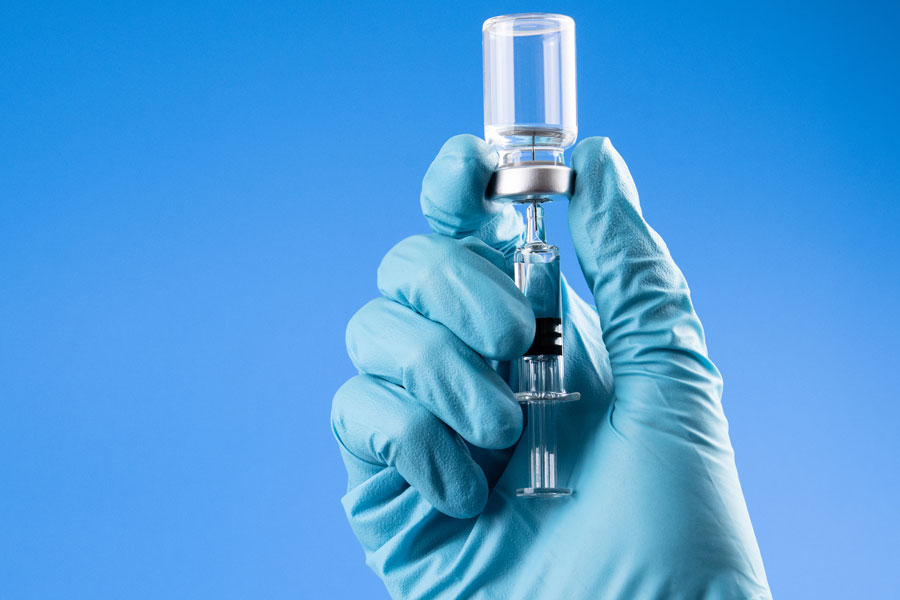 We are fortunate to live in a time with effective prophylaxis and treatments for many diseases. But we are still vulnerable. The World Health Organization (WHO) has identified 10 threats to global health in 2019, and three are of concern to us as we age.

Vaccine hesitancy is defined by the WHO as reluctance to vaccinate despite the availability of vaccines. According to the agency, vaccination currently prevents two to three million deaths a year, and a further 1.5 million could be avoided if global coverage of vaccinations improved. The reasons people choose not to vaccinate include inconvenience in accessing vaccines and concern about their health effects (although vaccines are safe and effective). Vaccines are important for older adults. As you get older, your immune system weakens, and it can be more difficult to fight off infections. You’re more likely to get diseases like the flu, pneumonia and shingles — and to have complications that can lead to long-term illness, hospitalization, even death.

If you have an ongoing health condition — like diabetes or heart disease — getting vaccinated is especially important. Vaccines recommended for older adults include a pneumococcus vaccine (prevents pneumonia and other serious infections) and the shingles vaccine. In addition, a tetanus shot should be updated every 10 years.

Measles has seen a 30-per-cent increase in cases globally, including in places where it was almost eradicated. Do you need to get the vaccine? Most people born before 1957 are thought to have been infected naturally with the virus through measles outbreaks. However, there are some who are not immune. The live version of the vaccine introduced in 1963 appears to have worked well, but another version (the “killed” version) did not. That was administered between 1963 and 1967. Therefore, people who either received the killed version of the measles vaccine or don’t know what kind they received in the 1960s should be re-immunized. Doctors can check a patient’s immunity levels with a blood test to detect antibodies that fight measles. People born before 1957 whose lab test shows they are not immune and may be at risk should have one dose of the MMR vaccine and a second dose 28 days later. You are at a high risk if you travel during an outbreak, are near travel hubs or destinations or are a health-care provider. You could be at risk if you only got one dose of the vaccine.

And then there’s the flu. The WHO warns that we will face another influenza pandemic — 1918’s Spanish flu killed more than 50 million people — the only thing we don’t know is when and how severe it will be. Every year, the agency recommends which strains should be included in the vaccine. It’s not perfect as it cannot include all strains, but it is the best defence we have.

A version of this article appeared in the September/October 2019 issue with the headline, “Global Warning,” p. 32.