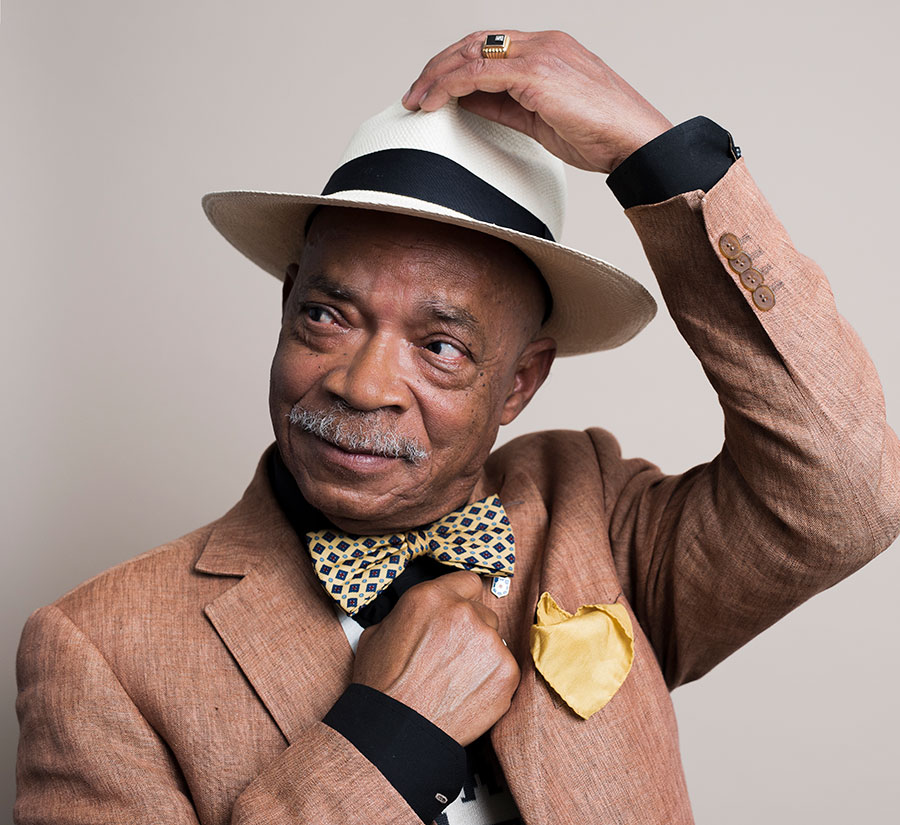 How old do you feel inside? Not your chronological age (that pesky number on your birthday cake) but how old is the real you, the person inside?

In North America, we generally group people into socially constructed age ranges such as: childhood, adolescence, young adulthood, middle adulthood and old age. Age categories are associated with different rights and privileges and attached to these age categories are behavioural expectations. For example, old people are expected to be frail and helpless.

However, research has shown that, on the inside, most people’s subjective age — the way they feel inside — is very different from the number of years they have been alive. “Age inside” is the age of the inner self or individual personality. Age inside varies for each individual. A young person often feels older than their age. An older person feels younger.

Some research on subjective age suggests that older people need to be healthy in order to feel younger. However, in my research I have found that even people with multiple illnesses report feeling a younger age inside than their chronological age.

For my recently published study, I interviewed 66 older adults between 65 to 90 years old from the United States and Canada to find out how old they felt inside. All participants were living with between two to six different illnesses, including cancers, heart disease and stroke, diabetes, kidney disease, arthritis and thyroid diseases. Almost 60 per cent of the participants were living with pain on a regular basis. Participants were asked: “For many people, their age in years does not reflect the age that they really identify with, inside. How old are you inside?”

The gender of participants had an impact. Participants who described their gender as feminine had a younger age inside than those who identified as masculine.

Do older adults who feel younger age inside engage in more “youthful” activities? That is a question for future research. I am also interested in understanding whether age inside is related to the way we visualize ourselves (which is often different from the way we actually look).

Age inside, as a concept, may be able to help with inter-generational understanding. Realizing that people who “look old” may not feel old means there may be opportunities to develop intergenerational connections on critical political issues.

Youthful age inside may explain why many older adults want to work past retirement age. It may impact financial planning: if older adults feel young, they may not be saving money. Older people may be more interested in travelling, having fun and getting that motorcycle they always wanted. These active and independent choices may cause confusion and frustration for loved ones and health practitioners.

Age inside could help explain some older adults’ lack of compliance with medical directives. Youthful subjective age is also important for government policy-makers and service providers to note, as it means many elders do not perceive themselves as seniors. They may not be interested in activities or programs aimed at the stereotypical senior.