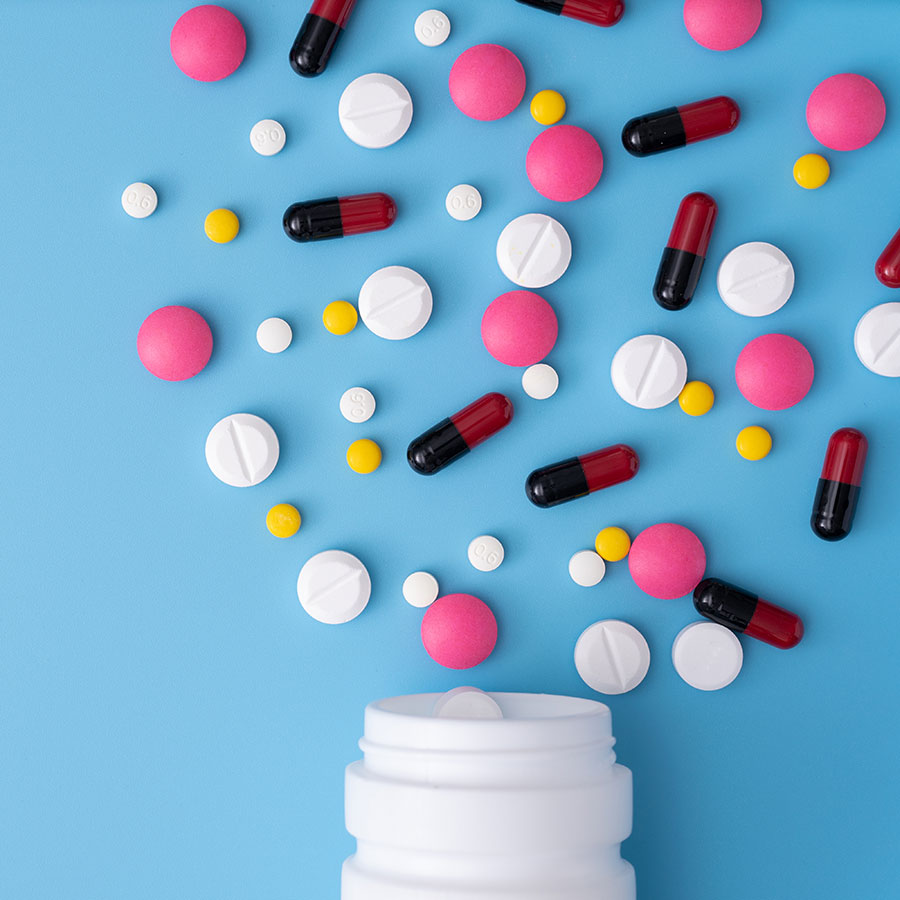 Researchers report that even when people know they are taking a placebo, it can reduce emotional distress. Photo: Nipitphon Na Chiangmai/ EyeEm/Getty Images

Feeling stressed? It’s all in your head. No, you’re not imagining it — or the pandemic that could be triggering stress. That’s all very real. But a treatment may not have to be in order to make you feel better.

A team of researchers from Michigan State University, the University of Michigan and Dartmouth College found that people reported less emotional distress after receiving a treatment that had no active ingredients. But it wasn’t due to a phenomenon known as the placebo effect — when someone thinks they are taking a therapeutic and, in turn, feels better.

In this case, not only was the treatment a placebo, but participants also knew they were taking a placebo. But, like the old snake oil trick, if you’re told something is good for you, believing in it may be all you need to reap the benefit.

“Just think: what if someone took a side effect-free sugar pill twice a day after going through a short convincing video on the power of placebos and experienced reduced stress as a result?” said Darwin Guevarra, MSU postdoctoral fellow and the study’s lead author. “These results raise that possibility.”

The study, published in the recent edition of the journal Nature Communications, tested how effective non-deceptive placebos — a placebo someone knows they’re taking — are for reducing emotional distress.

The researchers showed two separate groups of people a series of distressing images. The non-deceptive placebo group were asked to inhale a saline solution nasal spray, knowing that it was a placebo but told that it would help reduce their negative feelings if they believed it would.

The control group inhaled the same saline solution spray but were told that the spray simply improved the clarity of the readings the researchers were recording.

Although no one actually received a treatment proven to help regulate their emotions, being duped did the trick. Participants on the non-deceptive placebo reported less distress. And when their neural scans were reviewed, sure enough, they also showed less emotional brain activity, meaning the “treatment” was working.

“Placebos are all about ‘mind over matter,'” said Jason Moser, co-author of the study and professor of psychology at MSU. “Non-deceptive placebos were born so that you could possibly use them in routine practice. So rather than prescribing a host of medications to help a patient, you could give them a placebo, tell them it can help them and chances are — if they believe it can, then it will.”

The researchers are already following up the findings with a real-life non-deceptive placebo trial for COVID-19 stress.

In the interim, as for the 52 per cent of Canadians who already report that their mental health has taken a hit during the pandemic — and that stress is a factor — think positively. It turns out that just might help — for real.

Self-Care: 7 Ways to Get Healthier and Happier