A Cure for Diabetes? Canadian Scientists Think They Can Reverse the Disease With Stem Cell Treatment 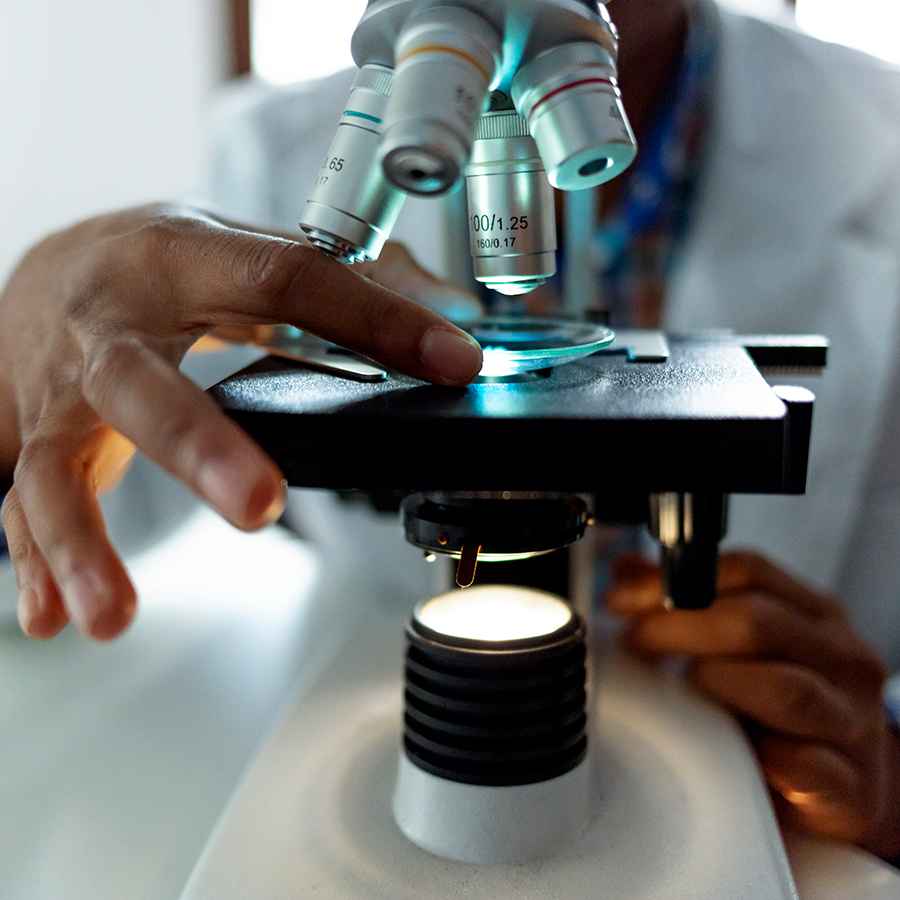 A Canadian research group say they have cured mice of diabetes with a stem cell treatment, which they hope will also work on humans.

He’s best known for developing a treatment known as the Edmonton Protocol, in which transplanted islet cells — ones which make insulin — allow patients with Type 1 diabetes to live free from insulin injections.

Building on the success of that discovery, now an accepted treatment worldwide for people with difficult-to-manage Type 1 diabetes, 20 years later Shapiro’s lab has progressed from finding better treatments to finding an outright cure for the disease.

“So now we’re at the point where we can reliably manufacture insulin producing cells from patients’ blood who have Type 1 or Type 2 diabetes, and we have been doing this now for the last several months in the lab,” Shapiro told CTV News Edmonton. “Putting these cells into diabetic mice and reversing diabetes to the point where essentially their diabetes is cured.”

Unlike the Edmonton Protocol, this new stem cell procedure would eliminate the need for powerful transplant anti-rejection medications, which can come with significant side effects.

“If they’re their own cells, patients won’t reject them,” Shapiro said.

Working with experts in artificial intelligence (AI), machine learning and robotics is part of the big-picture plan to scale up and mass produce the cells for millions of people with diabetes around the world.

But more testing is first needed before his team can move its trials from animals to people, Shapiro noted.

“There needs to be preliminary data and ideally a handful of patients that would demonstrate to the world that this is possible and that it’s safe and effective.”

For people with diabetes, their body either can’t produce the hormone insulin or can’t properly use the insulin it produces. Made in the pancreas, insulin regulates glucose (sugar) in the blood, too much of which can cause damage to organs, blood vessels and nerves, while low blood sugar (hypoglycemia) can result in fatigue, fainting, seizure or even coma.

The World Health Organization reports that roughly 422 million people live with diabetes globally, and 1.6 million deaths are directly attributed to the disease each year. According to the Canadian Journal of Diabetes, prevalence of the disease is rising in Canada and is expected to reach five million, or more than 10 per cent of the population by 2025.