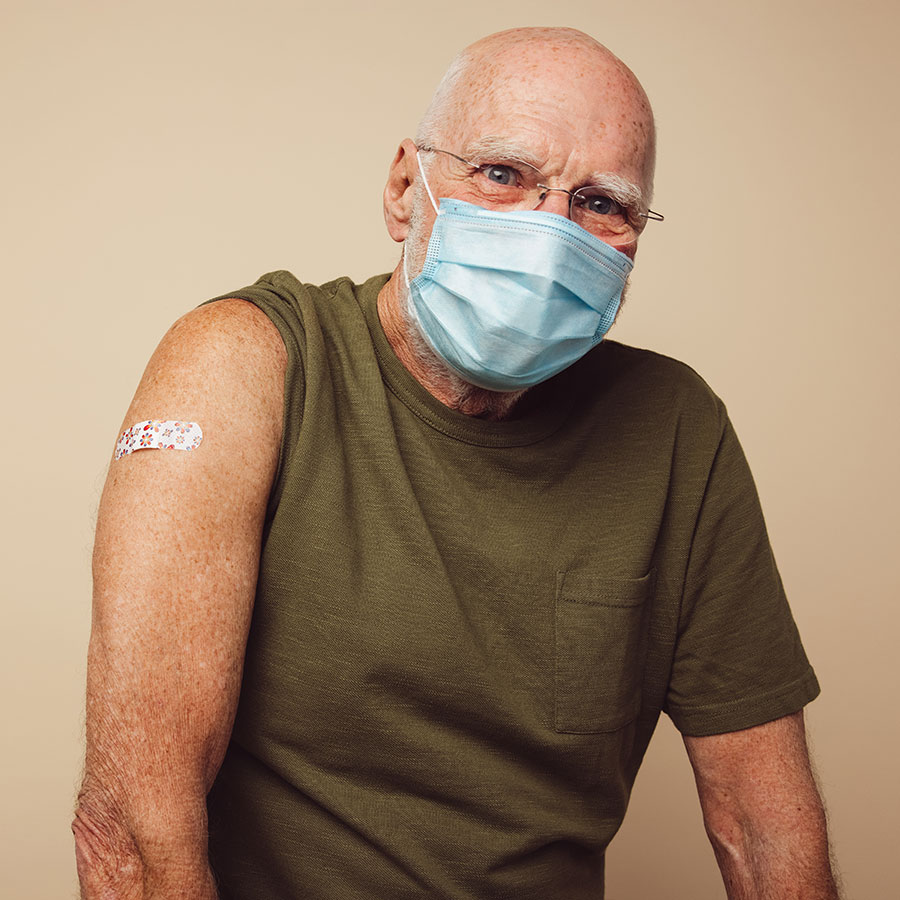 As parts of Canada mull over the benefits of a third vaccine booster shot, a study out of Israel has shown a third dose of Pfizer/BioNTech's COVID-19 vaccine to be 86 per cent effective in people over 60. Photo: jacoblund/GettyImages

A third dose of Pfizer/BioNTech’s COVID-19 vaccine was found to be 86 per cent effective in people aged over 60, an Israeli healthcare provider said on Wednesday, citing initial results from a study of thousands of members.

Israeli HMO Maccabi, which covers around a quarter of the country’s 9.3 million population, compared results from 149,144 people aged over 60 who received their third dose at least a week ago against those from 675,630 more who had received only two doses, between January and February.

Some 37 people tested positive for coronavirus after their third jab, compared with 1,064 positive cases among those who had received only two doses, Maccabi said in a statement. The comparison groups had similar demographic profiles, it added.

Maccabi did not provide any information on the severity of the 37 positive cases, or whether they had any underlying conditions. The Health Maintenance Organisation (HMO) did not immediately respond to a request for comment.

Pfizer has said that its vaccine’s efficacy drops over time, and that a third dose showed significantly higher neutralising antibodies against the initial SARS-CoV-2 virus as well as against the Beta and highly infectious Delta variants.

Israel began administering third Pfizer doses last month to confront a surge in local infections driven by the Delta variant. Some 1.1 million eligible Israelis – people over 50, healthcare workers, and others – have received their third dose.

The United States and several European countries are expected to begin offering boosters to the elderly and people with weak immune systems, and some are considering whether to make a third dose available more widely.

Nonetheless, Israeli health officials worry that cases will continue to mount given that another 1.1 million Israelis – around 11 per cent of the population – remain unvaccinated. Severe cases have also continued to climb, mostly among the unvaccinated.

Dr. Anat Ekka Zohar of Maccabi said that the third dose “has again proved its effectiveness,” and had “demonstrated protection (against) the Delta variant”.

“The triple dose is the solution to curbing the current infection outbreak,” she said.

Lack of Exercise Linked to Increased Risk of Severe COVID-19