Put Out the Inflammation 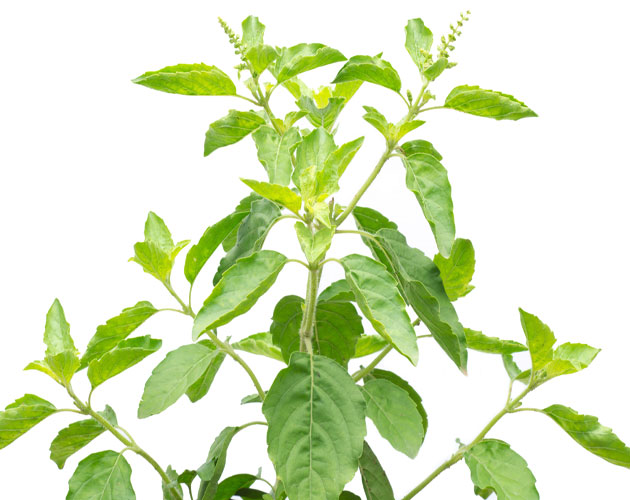 Good food is good for us but that doesn’t always mean it’s good for you. That’s the foundation of Lyn-Genet Recitas’s New York-based holistic practice and the premise of her book The Plan: Eliminate the Surprising “Healthy” Foods that Are Making You Fat – and Lose Weight Fast. “You know, there are certain foods that, through working with hundreds of thousands of people, we have found are universally healthy, but there are some that really work for some people and really don’t for others,” she says.

Food became a fascination for Recitas as a young adult when persistent migraines disappeared after switching to a vegetarian diet. It led her to study holistic nutrition, homeopathy, Eastern medicine and herbology, and she even had a stint in the restaurant business. She eventually developed The Plan.

It starts with three days of cleansing the system and palate, then reintroducing foods slowly to identify the reactive ones causing weight gain and inflammation – not acute inflammation, which protects and heals the body after an injury or infection, but chronic inflammation, also known as low-grade or systemic inflammation. Increasing evidence has shown it to be both a marker and a symptom of chronic disease.

Peter Jones, director of the Richardson Centre for Functional Foods and Nutraceuticals at the University of Manitoba, studies food and nutritional supplements for improved health and disease fighting properties. His research includes countering inflammation. “Some people call it the new cholesterol because it’s been linked to enhanced risk of disease. It’s basically irritation and it can happen on the outside with a fly bite or it can happen on the inside,” says Jones.
“It’s tied to heart disease because the inflamed tissue in your arteries tends to attract cholesterol and form the plaque that leads to a heart attack. It’s also one of the starting processes for cancer, and they think even for diabetes or things like psoriasis. A whole host of diseases start with this process of internal irritation.”

Research has shown an association between inflammation and weight gain, both with systemic inflammation increasing as weight does and with the inflammatory process actually stimulating weight gain. Food sensitivity triggers an immune response that floods the body’s tissues with water, trying to keep what it considers a toxin away from those tissues. Recitas says the continued exposure keeps the body focused on the inflammatory process while other systems slow down, including digestion.

She blames this cascade for the immediate weight gain that her clients report upon eating an offending food and why the number on the scale is an important indicator during the process of identifying the foods that don’t work for them. “I can literally see 1.3 pounds of weight gain from strawberries. I can see the exact same weight gain from asparagus. I can see two pounds from salmon, Greek yogurt, oatmeal or black beans,” says Recitas. “That’s your body saying, ‘Please don’t feed this to me.’ ”

One of the ways the inflammatory state of the body is measured is by the level of C-reactive protein (CRP) in the blood, which rises in response to inflammation. There are many triggers, including diet according to Jones, but his research focuses on food also being a saviour. “There are a couple of characters that do tend to reduce CRP; probably the most notable is actually omega-3 fat. The fish oil fatty acids appear to have a really strong influence on CRP – not always but at least there’s quite a bit of evidence to suggest that they reduce inflammation.”

In her 20 years of experience, Recitas has found some usual suspects when it comes to reactivity and, for 85 per cent of her clients, salmon is one of them. Salmon is an excellent source of omega-3 fatty acid, but it’s on her Devil Foods list, so Recitas recommends krill oil supplements as an alternative for those 85 per cent if they must supplement long term, as well as vegetarian sources such as flax and chia seeds, which are included in the book’s 20-day menu plan.

Most of Recitas’s clients are over 35 and that’s no accident. “As we start to age, it’s no secret that we lose digestive enzymes, stomach acid decreases and even our saliva decreases. That decreases our ability to digest foods that might have been only somewhat problematic in our teens or 20s,” she explains. The longer the inflammatory state persists, the more reactive our bodies will become. Happily, Recitas says the inverse is also true. She recommends retesting reactive foods after a few months of abiding by The Plan and they will often be more tolerable.

Monotony is another culprit for reactivity. Recitas says it’s well-known that if you come from a culture that eats a food a lot, there’s a greater chance that you’ll develop a sensitivity to it. “We tell you to rotate everything. Our motto is ‘Rotate or react.’ ” It turns out that variety may not only be the spice but the anti-inflammatory of life.