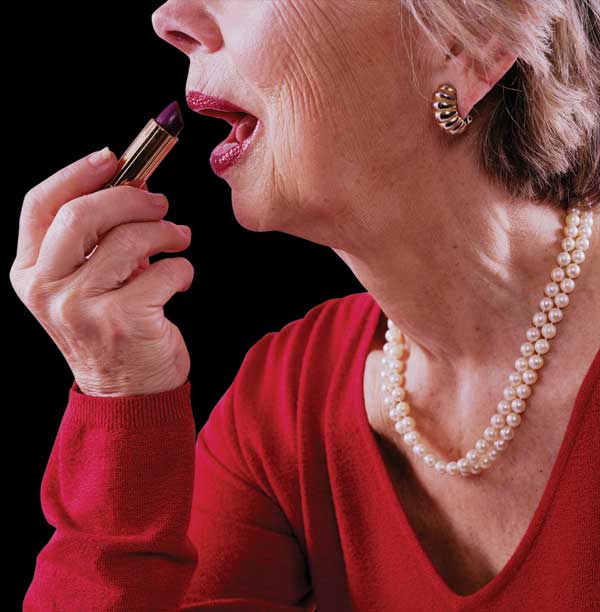 Q: I have noticed my hands shaking recently. Could this be a symptom of Parkinson’s disease?

A: Dr. Zachary Levine answers: What you are describing may be a tremor, which is the involuntary repetitive movement or shaking of a body part. Tremor is the most common movement disorder with many causes, ranging from benign to serious. Tremor commonly affects the upper extremities, like the hands but can also affect the head, voice or legs. First, it is important to see your doctor to have it properly evaluated, via physical examination and blood and imaging tests.

Doctors classify tremors by whether they occur when the body region in question is relaxed (a rest tremor) or active (an action tremor). Most commonly, rest tremor can be caused by Parkinson’s disease. (The risk of Parkinson’s disease increases with age, although early onset PD can occur as early as the 30s.) Rest tremor can also be caused by antipsychotic medications, certain anti-nausea agents, some medicines used for high blood pressure, toxins such as arsenic, alcohol, nicotine or methamphetamine.

Causes of action tremor include enhanced physiological tremor, which occurs in all healthy people but which can be worsened by stimulant drugs, stress and fatigue. Other causes of action tremor include low glucose in the blood (hypoglycemia), too much thyroid hormone (thyrotoxicosis) and withdrawal from certain substances, including alcohol, as well as certain antidepressant medications, antiepileptic drugs, heart drugs, asthma drugs and stimulants.

Essential tremor is another type of action tremor, which usually affects the hands, head and voice. Essential tremor is very common and tends to run in families, is worsened by fatigue and is improved by alcohol ingestion and certain medications. As noted, medications themselves are also a well-documented cause of tremor. In these cases, the physician and patient have to determine whether the medication can be changed or stopped in order to stop the tremors.

Dr. Zachary Levine is a physician at the McGill University Health Centre  and medical correspondent for AM 740 (a ZoomerMedia property).