Fixing the Plumbing—Good News On The Prostate Cancer Front 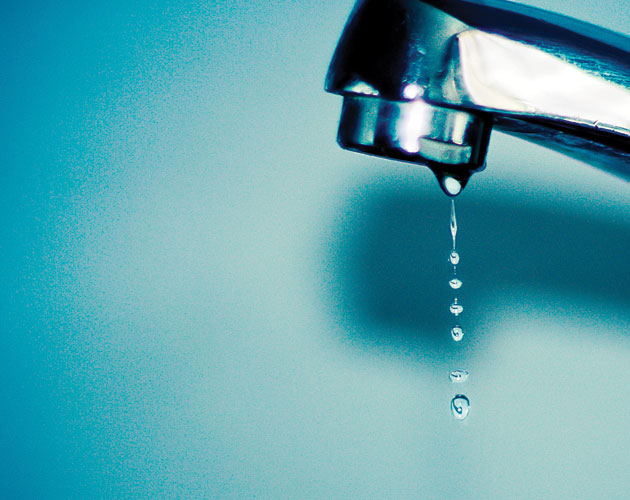 From better surgery to sex after it, there’s good news on the prostate cancer front.

There comes a moment in every man’s life – it tends to coincide with the first time his doctor snaps on a rubber glove and tells him to bend over – when just the utterance of the word “prostate” sends a shiver up his spine. And while prostate cancer is a major worry, a much more common concern is an enlarged prostate, or benign prostatic hyperplasia (BPH).

BPH progresses gradually, slowing the urinary stream to an eventual standstill, and is often linked to age (up to 80 per cent of men could suffer from it by the time they reach age 75).

Richard Bruno was 65 when, after years of noticing his urinary flow gradually slowing, the effects of BPH finally caught up with him. “For a period of almost 18 hours, I didn’t urinate … I had about two litres in me, and the pain was excruciating. It was going back into my kidneys.”

Bruno, like many BPH sufferers, was looking at a transurethral resection of the prostate (TURP) – where doctors essentially insert a resectoscope up the urethra to carve away pieces of the prostate and open the prostatic channel. It’s not pretty. If the prostate is too big (say, the size of a grapefruit) or if you are anticoagulated, you’re looking at an even more invasive open prostatectomy.

When researching possible options, Bruno came upon GreenLight – a less-invasive laser light surgery, which has gained in popularity since doctors began using the original first-generation technology in 2002 (it’s currently in its third generation). Dr. Kevin Zorn, a urologist at Montreal’s St. Luc Hospital and a national GreenLight trainer, says the procedure takes around an hour on average, is meant to be permanent, is most often bloodless and is ideal for those with medical conditions that make other prostate surgeries difficult.

Like with TURP, a tube is inserted through the penis. But that’s where the similarities end. “Once [the light] comes in contact with tissue, that tissue absorbs it, heats up very fast and then vaporizes … opening a channel through which urine will be able to pass,” Zorn notes. “And with that we can operate on 91-year-old men, men who have metallic heart valves, men who are on blood thinners because of the heart or other reasons.”

Most often, it’s an outpatient surgery. As well, while some men find an increase in erectile dysfunction following other prostate surgeries, Zorn points to two studies that report GreenLight has no impact on erectile function.

While any surgery carries the risk of side effects, Bruno agrees that those following the GreenLight surgery were minor. But the results have him spreading the word to other men facing the same problem.

“Before I had to go to the washroom during the day eight [or] nine times … there was a resistance so I had to take a long time,” Bruno says. “[After] I was able to urinate as if I was 12 years old. It was absolutely incredible.”