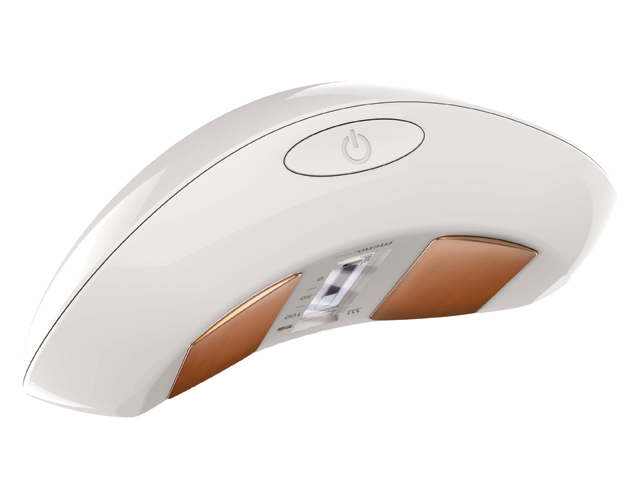 Menopausal hot flashes make a woman feel like she has a personal furnace with a wonky on-off switch.

When it flips to on, heat creeps over her, leaving her face red and her body soaked with sweat. If she’s sleeping, she’ll wake and kick the covers off. Then she’ll get cold. She feels hijacked by the unpredictability of the process.

Scientists describe hot flashes as vasomotor symptoms that happen when a woman’s estrogen levels wane, disrupting the temperature-regulating ability of the brain’s hypothalamus. Drinking hot liquids or alcohol, eating spicy foods, smoking and being in a warm environment can trigger symptoms. Obesity and lack of physical fitness also play a role.

The Society of Obstetrics and Gynaecologists Canada reports that 60 to 80 per cent of women going through menopause experience these “power surges.”

About the size of a wireless computer mouse, it fits neatly in the palm. Two copper plates on its underside cool to 5 C in seconds; applied to the back of the neck, the chilling effect relieves the distracting physical symptoms of a hot flash. So rather than suffer a public meltdown at a meeting, a woman who works or volunteers can discreetly use the sleek Menopod.