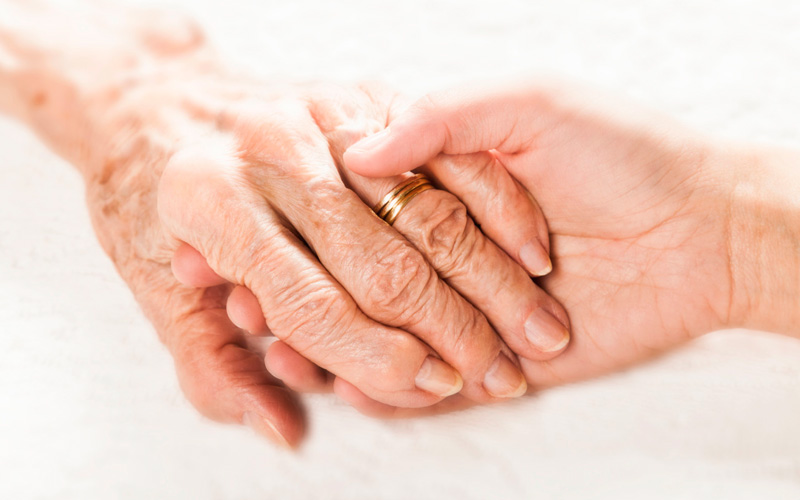 There was a time when deciding to die in your own time on your own terms was either a crime against man or a sin against God.