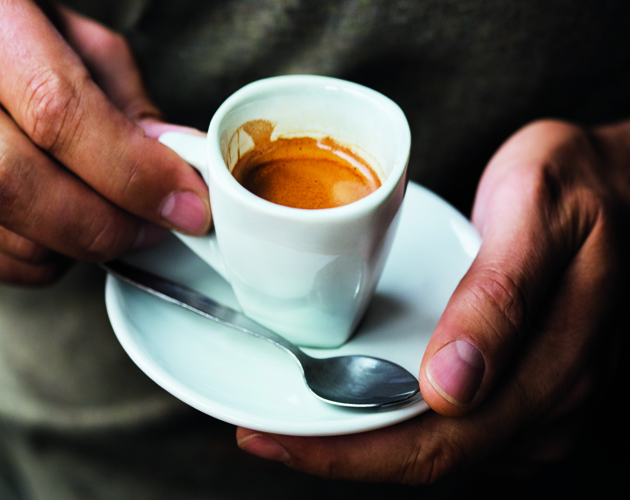 Here, new research that could help us live longer and better. Hint: there’s some good news for coffee drinkers.

Many people are interested in living longer, so long as they can do so in good health with independence and quality of life.

We all know a few things that help us live longer—not smoking, keeping weight and blood pressure in a healthy range but studies are constantly being done to examine what works for the longer haul.

Here are a few recent ones:

1. A study in the journal Circulation in 2015 found that drinking one to five cups of coffee a day, caffeinated or decaffeinated, was associated with lower mortality.

2. Several studies, including the ongoing study of longevity in Okinawa, have demonstrated that lower calorie consumption over the years is associated with longer life in numerous species.

3. Each strand of our DNA has a cap on it called a telomere. Shortening of telomeres is associated with the aging of our cells. A new study demonstrated that having more children is associated with longer telomeres. So having more kids may actually lengthen our lifespan. Another study has shown that regular exercise delays shortening of telomeres, keeping our cells younger longer.

4. A study from the British Medical Journal in 2015 showed that regular consumption of spicy food was associated with decreased mortality.

A version of this article appeared in the June 2016 issue with the headline, “5 New Findings in Longevity Medicine,” p. 52.