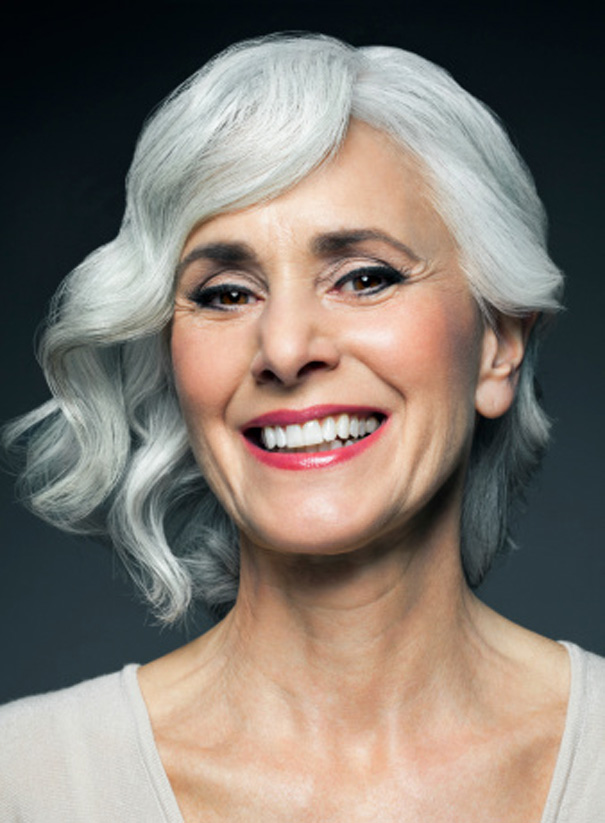 Excruciating pain, difficulty breathing or finding a lump would no doubt prompt you to seek medical attention. However, sometimes the warning signs of serious illness are more subtle.

1. Blood where (and when) there shouldn’t be blood

Women, as well as men, shouldn’t ignore blood in the stool or urine, or blood that’s coughed up (sputum). However, women should also talk to their doctors about unusual vaginal bleeding, including symptoms like:

– Bleeding or spotting between menstrual periods.

– Bleeding and pain during intercourse.

– Bleeding or spotting after menopause.

While it’s normal for some women to experience bleeding when they ovulate, and abnormal bleeding can be a sign of perimenopause for those over 40, the symptoms can also result from endometrial, cervical, uterine or ovarian cancer. Conditions like polycystic ovary syndrome, hyperthyroidism or pelvic inflammatory disease can also be to blame – as can fibroids, certain medications (like birth control) and stress.

It might be embarrassing to talk about, but when something is “off”, it’s important to learn why. Some symptoms worth mentioning include:

– Constipation that lasts for more than two weeks.

– Unexplained urges to have a bowel movement.

Digestive disorders like celiac disease or irritable bowel syndrome (IBS) can cause pain and “irregularity”. Food sensitivities and intolerances (like lactose intolerance) can also be culprits as well as a parasite or infection. Feeling full after eating very little, “early satiety” can also be a sign of IBS or gastroesophageal reflux disease (GERD) or a warning sign of ovarian or pancreatic cancer.

Doctors consider losing 5-10 per cent of one’s body weight within a six-month period worrisome, or a steadily dropping weight. In fact, doctors warn women to have any changes in weight checked out — especially before changing medications or eating habits.

Changes in appetite or hormone levels can cause a drop in body weight, and the culprits could be diabetes, conditions affecting the hormones like hyperthyroidism (an overactive thyroid) or Addison’s disease, cancer, depression or dementia. Disorders that affect your body’s ability to absorb nutrients — like celiac disease — can also lead to weight loss.

And, experts say weight gain isn’t an inevitable part of aging but that treatable causes could be the issue — like hypothyroidism (where the thyroid produces too little hormone), certain medications (like steroids and antidepressants) and conditions affecting the hormones (like polycystic ovary syndrome or Cushing’s disease).

4. Fatigue or a feeling of weakness

Fatigue that gets worse with activity can be an early warning sign of a heart attack in women. According to various sources, many women experience unusual fatigue in the weeks leading up to a heart attack or during a heart attack — often alongside symptoms like indigestion or heartburn, difficulty breathing, tightness or discomfort in the chest, neck or shoulders and anxiety. Doctors warn that women often don’t experience the same heart attack symptoms as men and ignore the symptoms cited. (For more information, visit Health Canada and the Heart and Stroke Foundation.)

In addition, persistent and severe fatigue despite getting plenty of rest can be a symptom of everything from sleep disorders to hormonal conditions (like hypothyroidism) and anemia to certain cancers (like leukemia).

Most types of arthritis are more common among women then men and that includes autoimmune forms like lupus and rheumatoid arthritis. Inflamed joints are hallmarks of these conditions, along with other symptoms such as fatigue, fever and weight loss. Autoimmune disorders shouldn’t go unchecked as it’s possible for the immune system to attack major organs as well as the joints.

Sudden difficulty understanding, speaking or confusion can be a sign of a stroke. While recurring episodes of these symptoms could point to dementia.

Dehydration, an infection or a drop in blood pressure can also cause confusion and disorientation, especially in older adults. They can also be  side effects of medications or combinations of medications.

A sudden, severe headache could be a warning of a stroke, head injury, tumour, aneurysm or inflammation of the blood vessels in the head. Experts say that anyone who experiences that “worst headache of your life” feeling — especially if they don’t usually suffer from headaches should get help promptly. If everyone in a household gets a headache at the same time, a carbon monoxide leak could be to blame. (For more information see Just another headache or something worse?)

Above all, when it comes to changes in your health, be proactive, consult a health-care professional — prevention and early diagnosis is key.