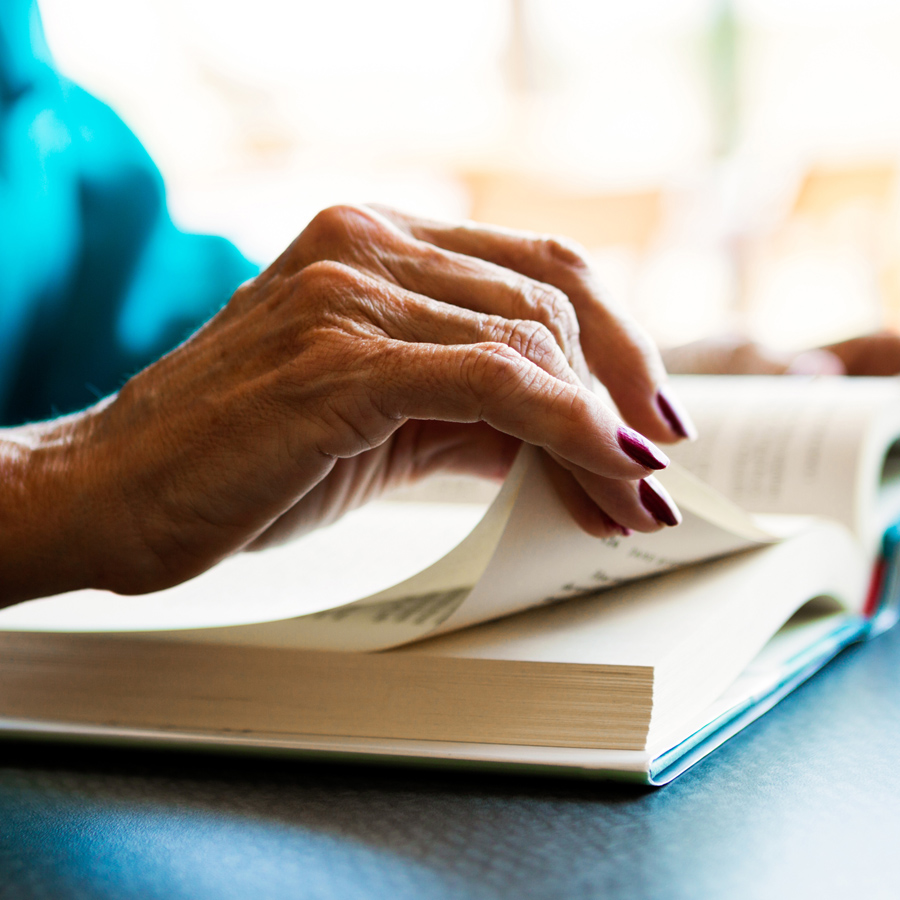 In a nation like South Korea, where low birthrates and a tendency for young people to move away from villages to raise families in larger, urban centres, elementary schools in rural areas struggle to fill their classrooms. In fact, as the New York Times reports, one particular South Korean elementary school, Daegu Elementary, boasts only 22 students overall — down from an average of 90 students per grade three decades ago.

As we all know, however, education is a lifelong process and so Daegu Elementary, which resides in the seaside village of Gangjin County, decided to change their enrolment strategy and keep their school in operation by opening its doors to another demographic that craves learning — illiterate women over 50.

“Decades ago, Korean families often focused what little resources they had on educating their sons,” the Times reported. “Many girls were expected to stay home and look after younger siblings while their parents worked outside.”

As such, in counties like Gangjin there’s an entire aging demographic of women who never learned to read and write who find themselves with the opportunity to receive the education that they always craved but never received.

Those women, as the Times notes, include Hwang Wol-geum, a 70-year-old first grade student who rides the school bus with her three grandchildren — two of whom are in grades ahead of her — and Park Jong-sim, described as a 75-year-old “champion octopus catcher in her village.”

“My memory, hand and tongue don’t work like I wish,” Park told the Times. “But I am going to learn to write before I die. You don’t know how I feel when I go to a government office, they ask me to fill out a form and the only thing I know how to write is my name.” That feeling of inferiority and embarrassment is, evidently, a common thread among the eight women, between the ages of 56-80, who’ve already begun classes at the elementary school, with more women looking to join in the upcoming school year. The story notes that having the ability to attend school proved an emotional experience for some of the women, the fulfillment of a lifelong desire to gain knowledge and feel whole.

“My mother has become a much happier person since she began going to school,” Hwang’s son Chae Kyong-deok, 42, told the Times. “Smiles hardly seem to leave her face.”

“They are eager to learn,” first grade teacher Jo Yoon-jeong, 24, added. “They are probably the only students here asking for more homework.”

And that’s impressive, given women like Hwang sometimes rise as early as 4 a.m. to help with harvesting produce before going to school. In class the women learn the same lessons any elementary school students would, including spelling, reading, writing and grammar.

Most of all, though, they receive a sense of pride and self-worth. Hwang told the publication that she’s finally decided to put herself in the running for the position of president of her village’s women’s society — a post she’d always been encouraged to pursue but never felt qualified to take on until now.

As well, if programs like this spread to elementary schools across the country, it could go a long way to curb the rising crime rates among seniors in South Korea, which the Korea Herald notes have jumped 45 per cent since 2013 — a period where the overall crime rate in the country went down.

“Experts said the biggest reason behind the surging crime rate among the elderly had to do with the country’s aging population,” the Herald adds. “Other major reasons — poverty, isolation and depression — are all intertwined.”

Opening schools for seniors to take classes — be it elementary schools or even high schools and colleges — would allow many to become more engaged, decrease isolation and depression, and breed a renewed sense of self-respect.

And as for the seniors attending Daegu Elementary — there’s another perk they enjoy throughout the day. During breaks in classes, the Times says they receive visitors in the form of the children who attend the school. The kids stop by to socialize with the seniors and spend time together. The seniors keep baskets of sweets handy in the first grade class, passing out candy to their grateful, and much younger, peers.

As well, the older women also enjoy dance breaks during class, one of which you can see in a New York Times video for the story. And the song they’re dancing to? It’s called “There Is Nothing Wrong With My Age.”