Why You Should Add a “Dumb” Mobile Phone, or App, to Your Smart Device Arsenal 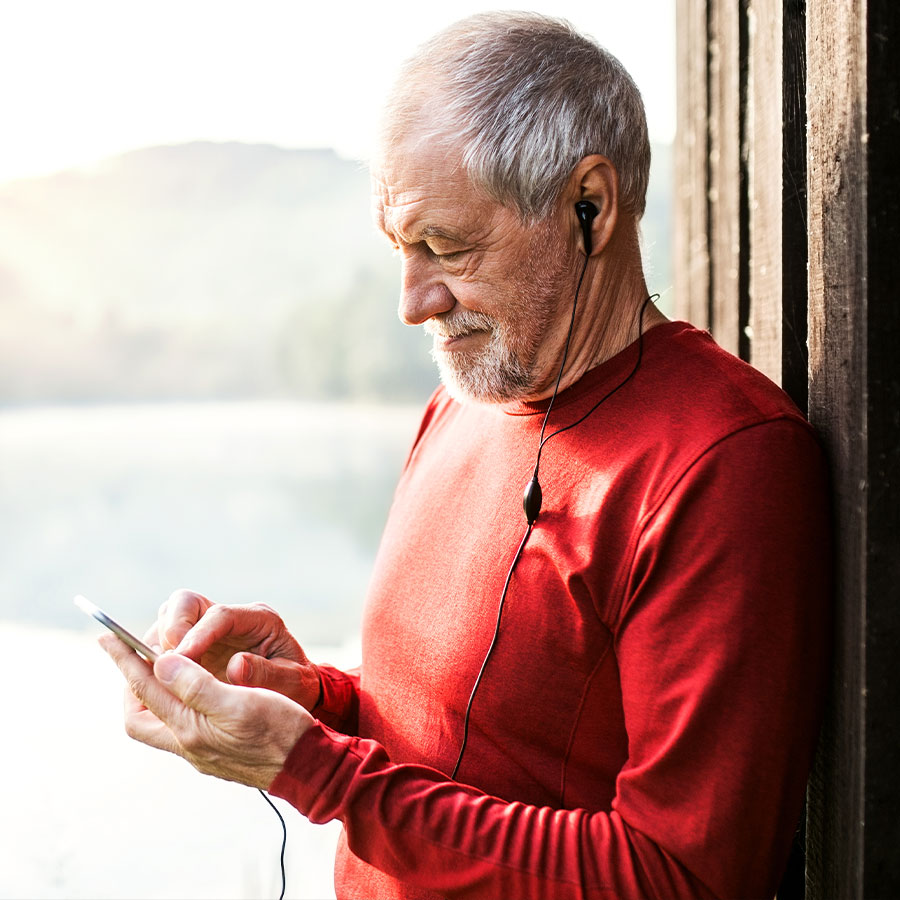 Despite all the buzz surrounding the new iPhone 13 family, many are considering something on the other end of the spectrum: a cheap, disposable, and prepaid mobile phone.

Okay, so these “dumb phones” or “burner phones” as they’re often called, may be an addendum to your pricey smartphone rather than a replacement for it, but these low-cost devices have some desirable benefits. And no, you don’t need to be up to nefarious dealings to consider a burner phone — or a burner app on your existing phone — which offers you a secondary line.

While you might think a disposable phone is something someone may use to avoid being tracked by authorities, law-abiding citizens may also appreciate the privacy awarded by such a phone.

For example, you might not want to use your main phone number if you are posting items on Kijiji or other classifieds site. After all, you’re opening up the possibility of unwanted calls or texts from strangers on your personal line. Instead, when the transactions are completed, you can simply stop using (or “burn”) the temporary phone.

Burner phones are also desirable to those who use dating apps, such as OurTime, as you might not want to give out your primary number to someone you don’t end up with. Sure, you can block someone on your main phone, but they could still contact you from another number.

Disposable phones can be bought with cash and with no contract, plus providers that sell these devices don’t track personal data. Anonymity isn’t fully guaranteed, however, as these phones can still be located over a cellular network by the temporary phone number, or logged whenever you call someone else’s phone via their carrier.

For Emergencies: Thanks to an CRTC mandate, every mobile phone must be able to dial 911 — even if you aren’t signed up with a carrier. Heck, you don’t even need a SIM card in the phone, for that matter. And so, a practical application for a cheap burner phone is to keep it for emergency purposes only. Toss it into your glove box and you’ll know it’s there, just in case.

Back-up Phone: While some burner phones have some advanced features, most are no-frills devices used for calls or texts only. Because most of these phones don’t have big screens and advanced radios like 5G and GPS, they likely boast much longer battery life than a premium smartphone. This could be ideal for travellers, perhaps, or at least as a back-up if your main device’s battery peters out.

Low Cost: Price is a good motivator, too. Rather than spend about $1,000 for the latest iPhone or premium Android device, prepaid phones could be as low as $75 for the MaxWest Nitro 5C or $89 for the Telus Koodo Prepaid Alcatel 1.

Pro Tip: While your burner phone doesn’t have access to data, many social networks like Twitter and Facebook have an SMS option, so you can still be notified to get updates via text message.

Those who like the idea of a burner phone but aren’t quite ready to pick up one might consider an app like TextNow (iOS and Android), from a company based in Waterloo, Ont.

The app lets you select the area code you’d like a free phone number for — from your existing smartphone — and even works on a tablet or Windows laptop. If the area code isn’t available, such as 416 for Toronto (as all numbers may be taken with that exchange), then it will find another local area code, such as 647 or 437. Or you can choose a number to look like you’re in Miami. Or Seattle. You get the idea.

When the TextNow number rings on your existing smartphone, you’ll know it’s your secondary line based on the ringtone.

Again, you might want a secondary number for work, personal use, or for classifieds, shopping, dating and so on. You can also text from this number, of course.

If you use the service over Wi-Fi, you can call and text for free. Only if you use it over a cellular network when away from home would it count towards your data plan.

While not as good as TextNow, because it has some restrictions, another good burner app is, in fact, called Burner. It, too, allows you to create multiple numbers on your main smartphone, and it’s also available at the App Store and Google Play.

Make Housework a Breeze: The Robots Are Here to Clean Your Home