7 Ways to Hack Your Turkey 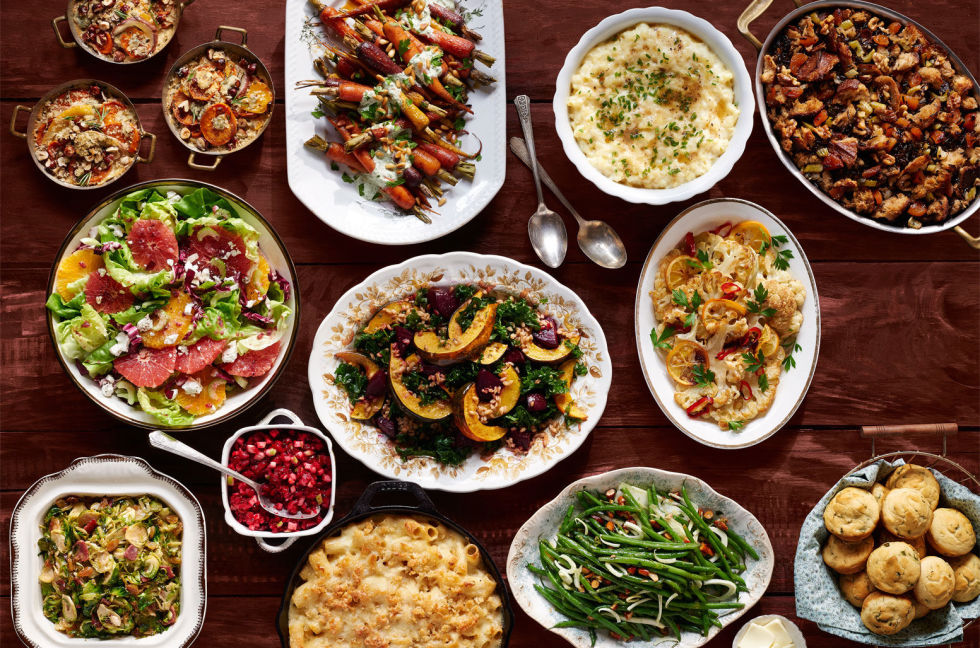 Looking for a new spin on the traditional turkey? Here, six ideas to inspire you this holiday season — plus some tips for preparing a lighter feast.

Where to find help? The Turkey Farmers of Canada website outlines the basic techniques for grilling and the poultry section of the Weber Barbeques’ Grill Out website has some fancier fare including a Brined and Barbequed Turkey with Pan Gravy.

The Food Network outlines the entire process in detail, but be sure to check out these product safety tips for turkey fryers.

Plan for lots of prep time and a baking time of 4 – 7 hours (depending on the size), and add on a half hour of rest time before carving.