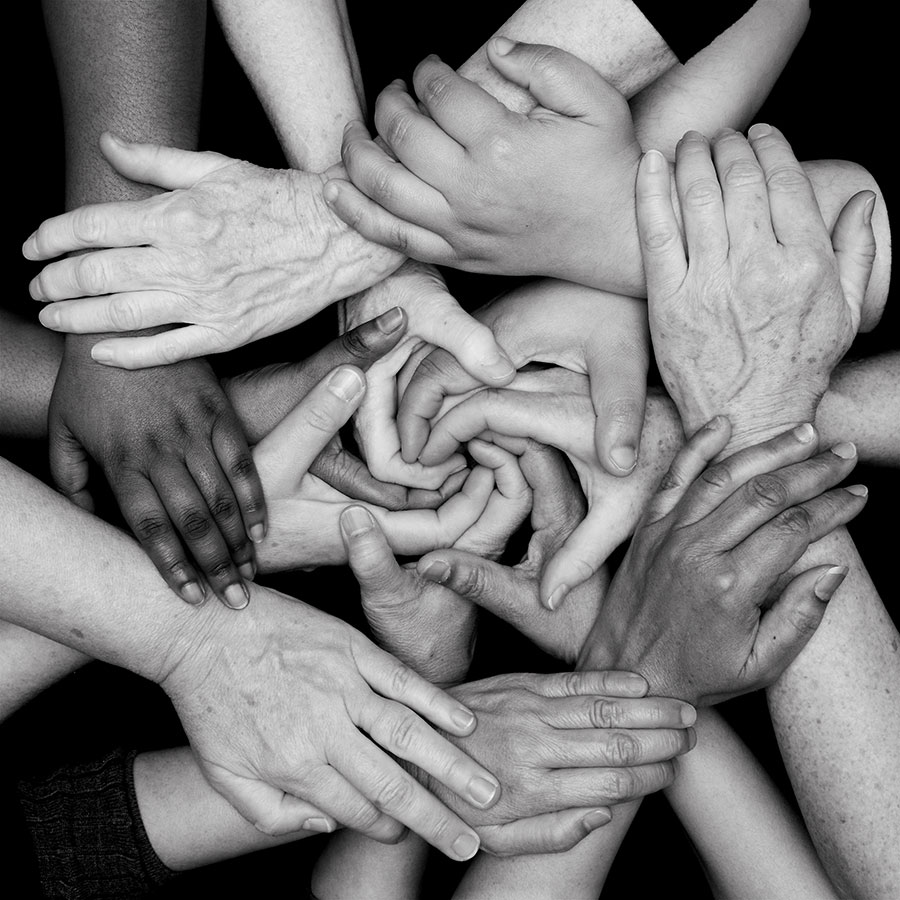 It all came back to me while I was writing a short speech.

My brother Moses asked me to introduce Diane Francis at his ideacity 2019 conference — an honour to be sure. Diane and I are both journalists — she a preeminent business journalist and author. She is from the generation ahead of me and she was a trailblazer both for women in the profession and for business reportage as a whole.

Watch the ideacity talk below

Diane became the first woman editor of a national daily newspaper in Canada when she took the helm as editor of the Financial Post in 1991. She is the author of 10 books, the go-to columnist and commentator in the field. In the heady days of the ’90s, we would run into each other often. I’m not given to nostalgia, but this assignment sparked it. At that time, business television was coming into its own — among a good number of other specialty cable channels that were being launched. It was also a great time to be in print — we had a major newspaper war that bid up the assets along with the salaries and profiles of reporters, producers, editors and commentators.

Looking back, it was a golden age of what is now euphemistically called legacy media — so different from the current focus on survival and disruption. And it wasn’t all about work. Diane and I both love tennis and, for a while, there was a very gossipy insider’s Friday night game we used to play in at the club we both belong to.

I was dismayed to learn that we are now both members of a very different club — the cancer sisterhood. That, of course, is the reason for my input. There are important intersections as well as differences in our experiences. There’s even an ideacity connection. I remember tiptoeing in late every morning at ideacity 2006 — after an MRI or some other test — because I was in the midst of being diagnosed with breast cancer, my first of two. I was always grateful that the fascinating talks could distract me from that, if only for about an hour at a time. Diane got her bad news shortly after last year’s conference.

Moses’ and my mother, Chaya, had breast and ovarian cancer, so I always knew I was at risk though I was blissfully unaware of the extent of that risk until it became a harsh reality.

Diane’s diagnosis of ovarian cancer came like a bolt out of the blue. She had no family history and no symptoms, just a little bloating that she thought was from a nutritional supplement. That’s the reason ovarian cancer is often referred to as the silent killer. So is pancreatic cancer, the disease I was diagnosed with two years after breast cancer. By that time we already knew I carried the genetic mutation that gave me huge odds of developing breast, ovarian and, as it turned out, pancreatic cancer.

And I was very lucky that, at that time, we were at the dawn of what is called personalised medicine — that is, basing your treatment on the genetic makeup of your tumour, not on the body part it invaded. Because of that, the doctors were able to tailor my chemotherapy. We had to wait through two months of tough treatment to see if the tumour would shrink enough to allow me to have surgery that offers the only possibility for a cure. Readers will remember it was nothing short of a miracle. My doctors had not seen a similar response in decades of practice.

Diane went under the knife within a week of her diagnosis — not remotely enough time to digest the situation and get over the shock. When it comes to the surgery, I thought I took the prize for most brutal operation. My Whipple took six-and-a-half hours while the surgeon removed a quarter of my pancreas, half my stomach, a bunch of small bowel and reconnected what was left in very new ways.

Diane’s surgery took 11 hours! She lost half her colon, half her diaphragm, part of her liver and her spleen and gallbladder. It was just the beginning of a harrowing course of treatment punctuated by emergencies.

Her story brought it all back to me — the pain and nausea, the overwhelming anxiety followed by hope and gratitude. It’s been 11 years since my diagnosis, and these feelings no longer surface on their own, just as I am hard-pressed to recall the sweet memories of the 1990s. For Diane Francis, it’s only been a year. It is important to remember, but I also wish her the power to forget.