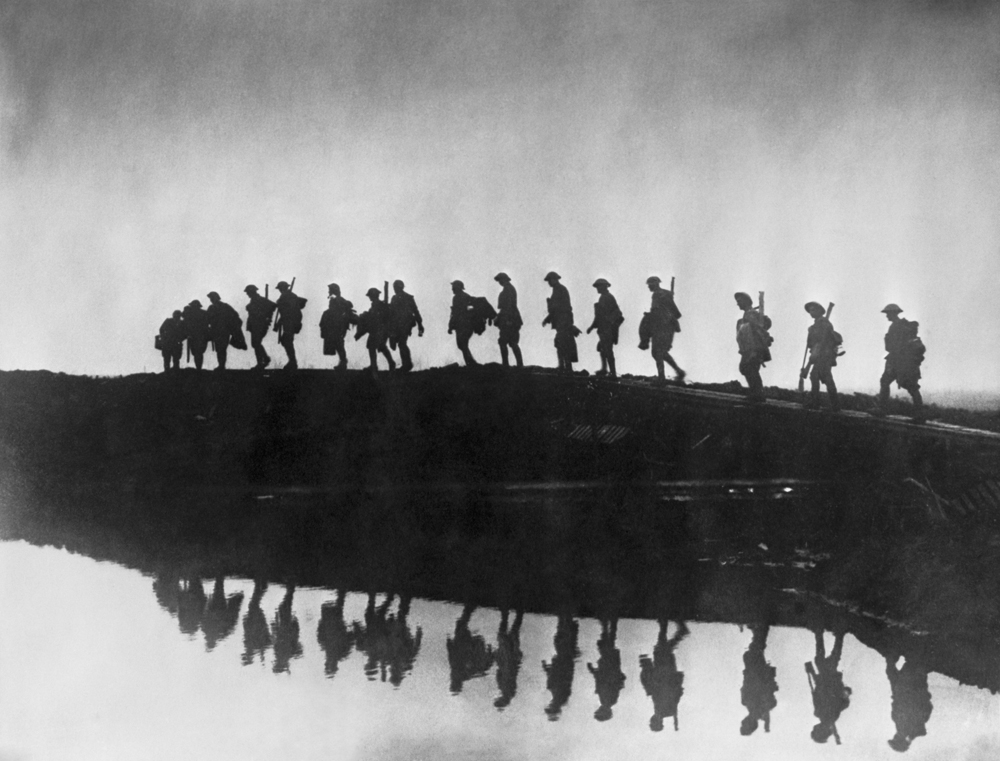 In Canada, we may, in our musing, let our minds pass over the hundreds of thousands dead, in the Year of the Goat; that is, the year they were first remembered, these bold gallants, whose decency, strength, and tactical work as multiples, ended a war.

Possessing perseverance, resilience, fortitude and strategic defensiveness, the Goat, a quiet, thoughtful sort, prefers the companionship of groups to their own, kind and just self’s, company.

Not content to be the most infamous beauty in Europe; to be rich and titled and brilliant, Byron died fighting for Greek independence, in Missolonghi, in 1824.

The “Poet at War” was also a member of the Italian Carbonari, a mystical, nationalist group. “Battle for freedom wherever you can,” the poet wrote in 1820, a sentiment he pressed toward and to his dreadful death.

The other famous Goats cited both were and were not warriors: artists also, they immersed themselves in their passionate, immortal work and, arguably, died from the excesses inscribed therein.

What do we remember on November 11?

The end of the Great War in 1919, solemnized by the signing of the Treaty of Versailles, and King George’s honorable decision to recognize the war dead in a formal ceremony (a ceremony that, of course, spread throughout Commonwealth and non-Commonwealth countries.)

And the signing of the armistice, by the Germans and the Allies, on November 11, 1918, which sanctified the end of this devastating world war.

Additionally, we stand, on the eleventh hour of the eleventh day of the eleventh month, in silent mindfulness, of all those great men and women who have died and been injured and bereaved in the service of our country and freedom.

We wear the poppies that the Canadian doctor, Major John McCrae—who died in Ypres—wrote about in his rondeau, In Flanders Field, poppies that stand as symbols of blood spilled. This symbol exploded, gorgeously, terribly, last year, when artists Paul Cummins and Tom Piper filled the Tower of London’s moat with 888, 246 ceramic poppies, one for each English fatality, and created the very image of the ‘blood swept lands.”

In Canada, we may, in our musing, let our minds pass over the hundreds of thousands dead, in the Year of the Goat; that is, the year they were first remembered, these bold gallants, whose decency, strength, and tactical work as multiples, ended a war that T.S. Eliot laments in “The Waste Land,” then asks, in its raw, regenerate conclusion, “Shall I at least set my lands in order?”

And so the heroes did, and do.