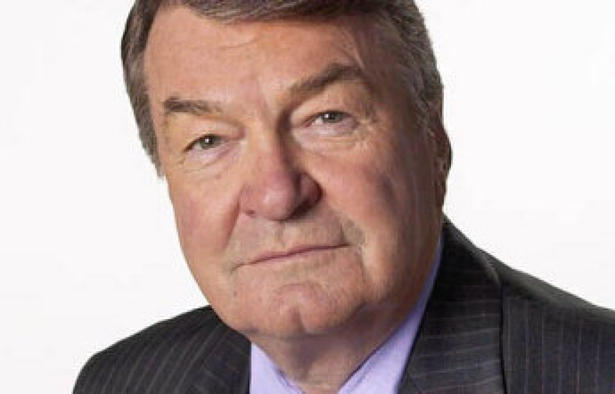 Journalist Henry Champ died Sunday morning in his hometown of Washington, D.C. at 75. Champ’s career started in 1960 at the Brandon Sun and flourished into five decades in Canada, the U.S. and Great Britain on television networks including CTV, NBC and CBC.

CBC’s chief correspondent Peter Mansbridge worked with Champ and had this to say to the CBC, Here’s a guy who has covered some of the great stories of our generation and the generation before it, from Vietnam right up until today, really, because he was still writing blogs for the CBC, in just the last little while.” Adding, “But Henry was so much more than a journalist. He was a good friend to everybody he worked with and everybody he met.” And, “Everybody feels the same way about Henry. He was just a caring guy. He’d help you out no matter who he was working for. He was there to help you, to mentor you,” Mansbridge said.

Click here and here to read more about Champs career and influence on broadcast news.