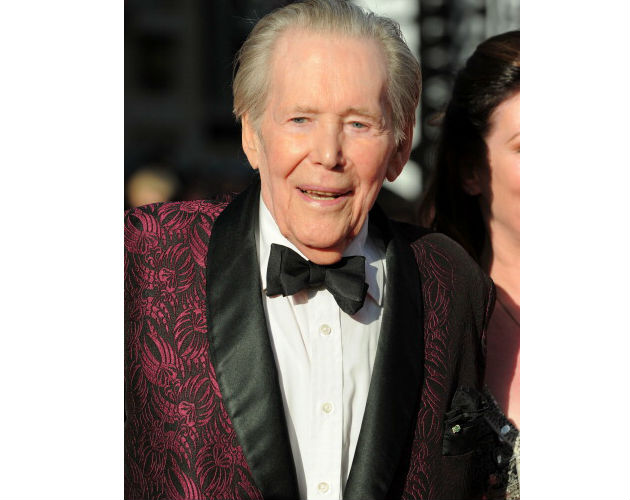 The world has lost another acting great: Peter O’Toole, who cemented his legacy in the sweeping 1962 feature film, Lawrence of Arabia, has died at age 81 the BBC reports.

According to his agent, the Irish-born actor was being treated at London’s Wellington hospital after a long illness. He passed away on Saturday, December 14th.

O’Toole picked up an Oscar nomination for his role as T.E. Lawrence in Lawrence of Arabia, and would garner eight nominations in total over the course of his career which also included the movies The Lion in Winter and Goodbye Mr. Chips.

After learning of his honorary Oscar in 2003, he famously refused it at first. In a letter to the Academy, he asked that the award be delayed until he was 80 because as he stated he was, “still in the game and might win the bugger outright.”