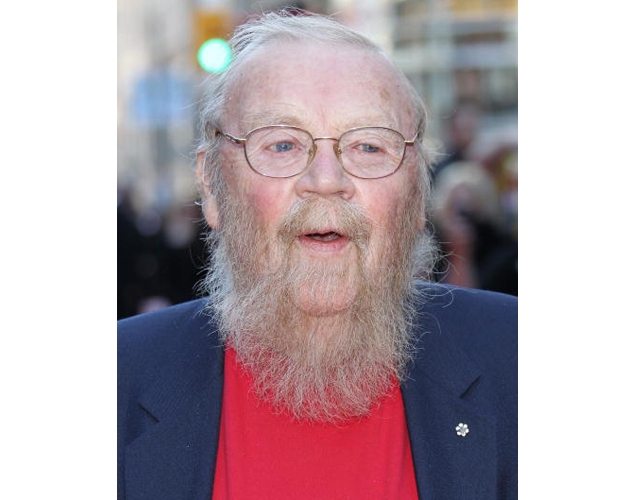 Legendary Canadian author and environmentalist Farley Mowat has died at age 92. The cause of death is unknown.

Mowat, a CanLit icon, enjoyed a literary career that spanned more than six decades and earned him a slew of awards and accolades, including the Governor General’s Award (Lost in the Barrens, 1957), the Canadian Women’s Clubs Award (The Dog Who Wouldn’t Be, 1958), the Stephen Leacock Memorial Medal for Humour (The Boat Who Wouldn’t Float, 1970), the Mark Twain Award (1971), Queen Elizabeth II Silver Jubilee Medal (1977), and the designation of Officer of the Order of Canada (1981). His book Never Cry Wolf (1963, and then adapted as a film 20 years later) is widely hailed as helping to change the perception of wolves from their previously held image as vicious predators.

Born on May 12, 1921, in Bellville, Ont., his family moved to Saskatoon, Sask., during the Great Depression, where he began his literary career in his early teens for the city’s Star-Phoenix newspaper. He fought in the Second World War, including at the invasion of Sicily, after which he studied biology at the University of Toronto.

Mowat sold 17 million books in 52 languages. The Sea Shepherd Society named one of their ships the RV Farley Mowat in 1996.