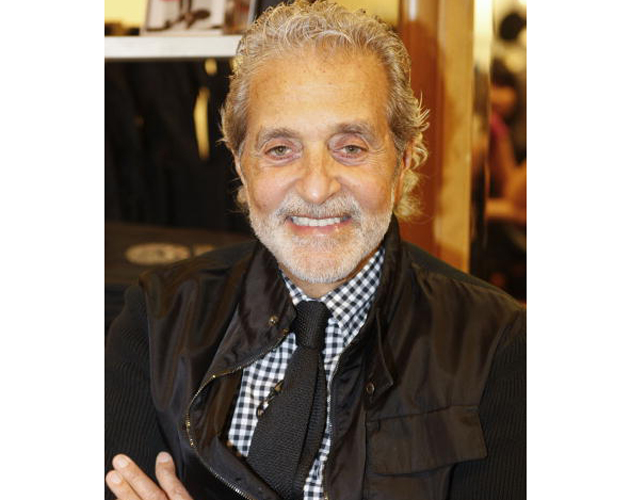 Vince Camuto, the man who co-founded the behemoth shoe chain, Nine West, passed away Wednesday at 78.

WWD, the industry newspaper reported the cause of death was cancer. He was surrounded by his wife and five children at his home in Connecticut.

Camuto was considered a legend in the accessories market, a man who had the elusive Midas touch for his multiple business successes. After he sold Nine West, he went on to start another shoe company under his own name. The Vince Camuto brand generated about $1 billion in sales globally. The company had expanded in recent years into other categories including ready-to-wear and recently opened Vince Camuto shops in Canada.

Camuto also developed footwear for other brands including Tory Burch, Banana Republic and Ann Taylor. But perhaps one of his most famous partnerships was with Jessica Simpson; he served as her mentor and business partner, responsible for turning her into a major fashion brand with sales over the $1 billion dollar mark.

Upon hearing of his passing, Simpson shared a quote from the savvy businessman on Instagram, “It’s the teams you put in place. Without the right people, you’re nowhere.”