Martin Luther King: “I’ve Been to the Mountaintop” 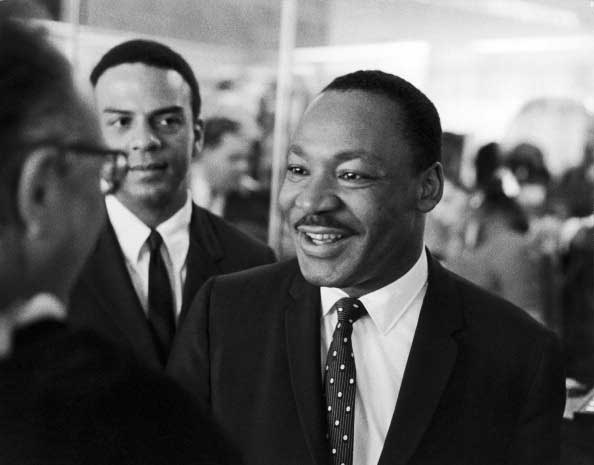 Fifty years ago today  (April 4, 1968), Dr. Martin Luther King Jr. was assassinated on the balcony of his hotel room at the Lorraine Motel in Memphis, Tenn. It was only the night before that he gave his moving speech “I’ve Been to the Mountaintop” at the Mason Temple in Memphis.

Dr. King, who received the Nobel Peace Prize in 1964, continues to be remembered as one of the most lauded civil rights leaders in history. In remembrance of Martin Luther King Jr., you can watch his speech below.