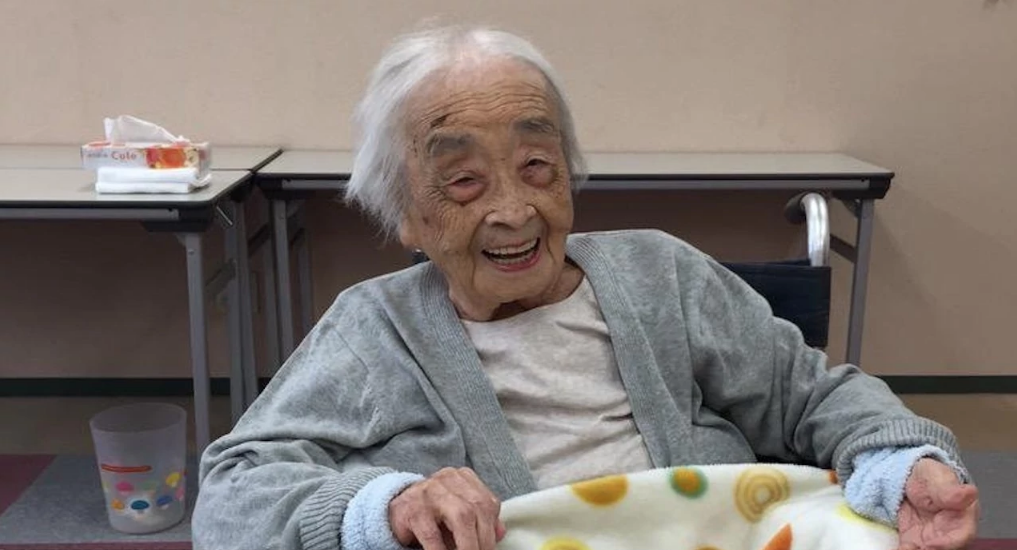 Miyako Chiyo of Japan, the oldest person in the world, died July 22 at the age of 117, CNN reported on Friday.

Chiyo was born on May 22, 1901 and officially clinched the title of oldest living person in April after Babi Tajima from Kikai Island in southern Japan died at the same age.

Their common birth place isn’t surprising. Due to a historically low fertility rate, Japan is considered a “super-aged” nation, where a majority of the population is over the age of 65.

Chiyo’s family, who refer to her as a “goddess”, describe her as a patient and kind person who brought happiness to those around her. She also had a passion for calligraphy and continued creating calligraphic works in her later years.

Her successor as world’s oldest person has yet to be officially announced by Guinness World Record.

The current record for the oldest man in the world is held by Masazo Nonaka, also of Japan, who turned 113 on July 25.