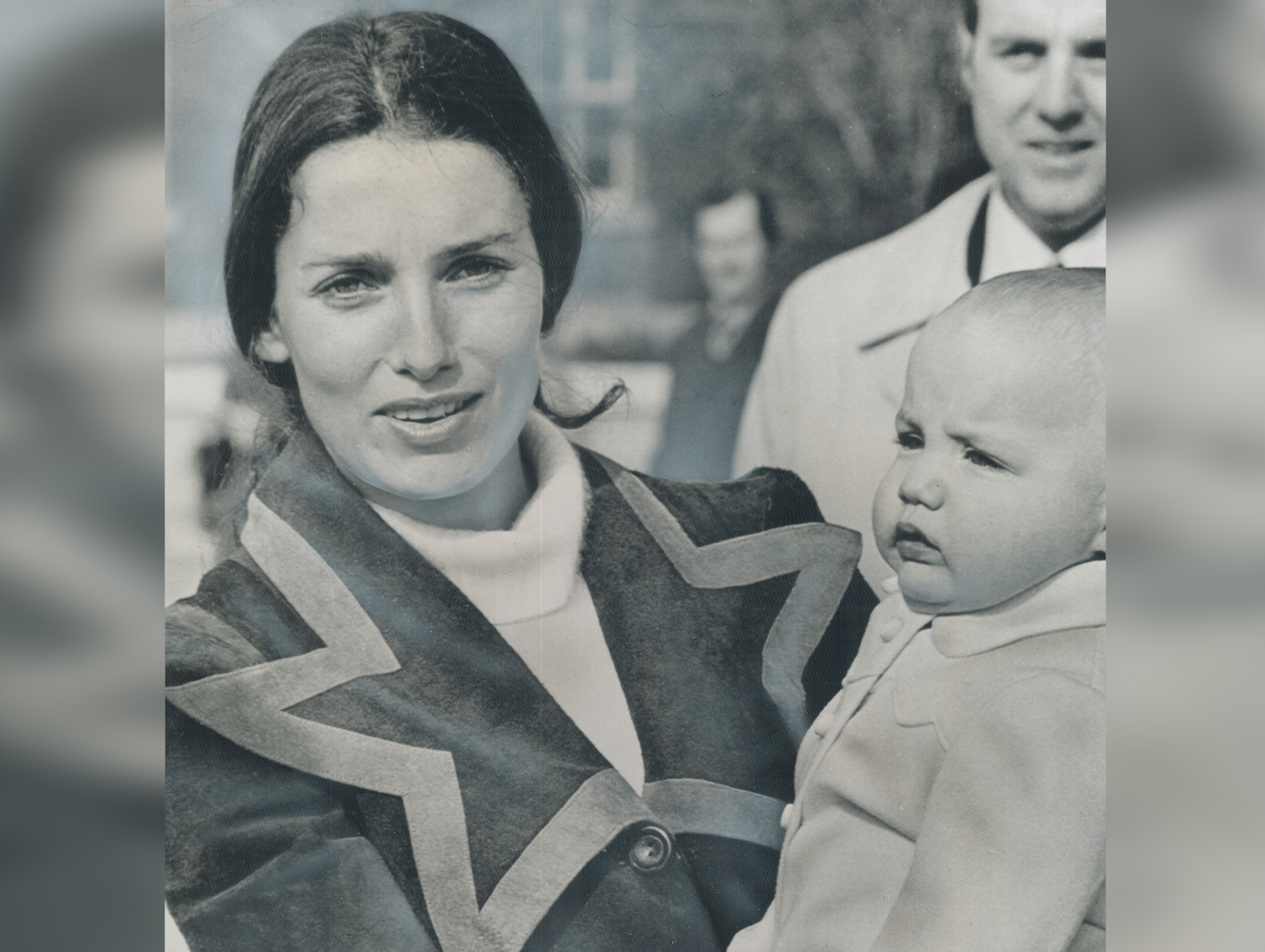 Trudeaumania has returned to Canada! Margaret Trudeau, former wife of a prime minister and mother of the newest one, has always had great style. Here, we round up some of her most iconic looks. Margaret Trudeau, estranged wife of Pierre Trudeau, smiles and holds a cigarette at the gala opening of the International Festival of Dance and Theatre at the Champs-Elysees in Paris, France, Oct. 19, 1978. An unidentifed man in a tuxedo stands near her. (Photo by Pictorial Parade/Getty Images)

Click through to see more of her iconic looks! After giving the driver her autograph, Margaret Trudeau leaves a New York taxi cab yesterday at photography studio. She refused to answer reporters’ questions about her marriage; but when asked whether she was feeling well, she replied, “I feel fantastic; I feel good; very good; about myself and my life.”