Nostalgia: When George Michael Made the Best Fashion Video Ever 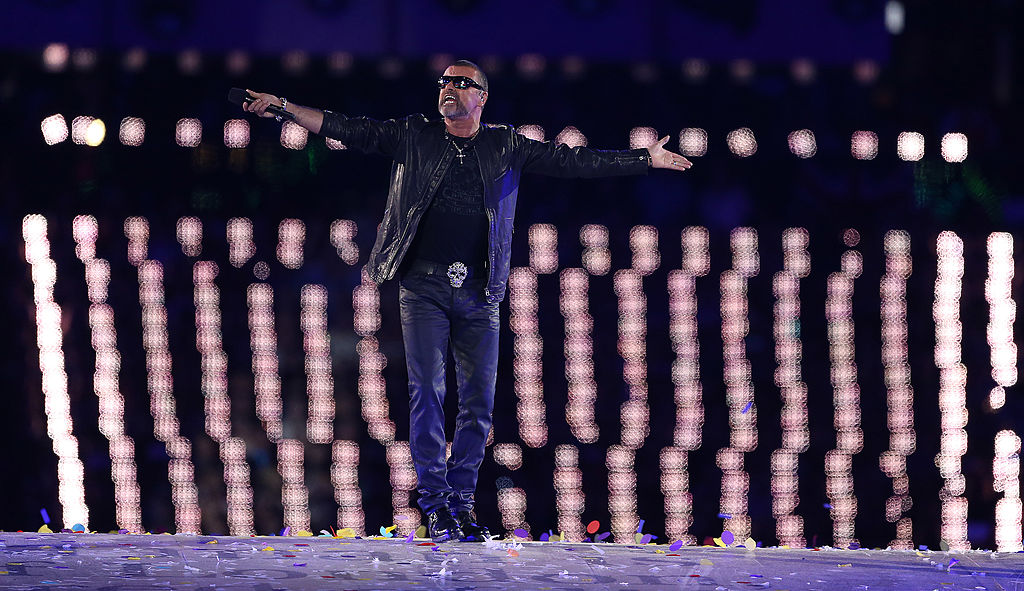 Despite the close relationship fashion shares with the music world, it was thanks to the late George Michael that we have the greatest fashion and music video ever.

Pop star George Michael passed away peacefully on Christmas Day 2016 at age 53. The British singer dominated the music charts in the 1980s and 1990s, first as part of the duo known as Wham! with his childhood friend, Andrew Ridgeley, before moving on to a solo career.

Twenty-six years ago, at the height of his solo career, and at the apex of supermodel phenomenon, George Michael made a video for his song, “Freedom!”, which starred five legendary models of that era—Cindy Crawford, Linda Evangelista, Naomi Campbell, Christy Turlington and Tatjana Patitz.

Highly prized for magazine covers and often fought over by designers to walk their runway shows and to star in their advertisements, these supermodels were stars that shone bright far beyond the fashion world—so famous just for their faces, it was often said, they eclipsed Hollywood actresses of the day in terms of recognizability.

While models were sometimes cast in music videos as arm candy for the lead singer (think: Christie Brinkley in Billy Joel’s “Uptown Girl”) this marked the first time five iconic faces were cast in a video—and not as a love interest. In fact, Michael did not even cast himself in the video. He had the models lip sync the song. It was reported that he was inspired to cast these five women after seeing them on a now-iconic cover of British Vogue, shot by Peter Lindeberg.

And instead of the glamazon big hair and makeup looks that often defined the era (1990) the models were shot very simply, mostly in black-and-white and sitting around in an empty warehouse and lip-syncing the words to the song.

The video was directed by David Fincher, who would go on to direct such legendary movies as Fight Club, The Social Network and the American adaptation of The Girl with the Dragon Tattoo.

Despite not featuring much clothing—it was said that most of the budget was spent on the white sheet, a single strip of Irish linen, that was draped around Turlington as she walked into a room—the video is regarded as super-stylized. The video also marked, Evangelista’s new hair colour, an icy blond hue, that she had done the day before for a photo shoot.

The video was such a hit when it debuted, Gianni Versace would have four of the five models walk his runway show, arm in arm, lip-snycing the song down the runway. Years later, Michael would choose this particular song to perform during the closing ceremony of the 2012 London Olympics.

In an interview with Harper’s Bazaar last year on the 25th anniversary of the song, Evangelista, the Canadian supermodel, summed up the impact the music video had on pop culture, noting, “Twenty-five years later, this video—and not my magazine covers—is what people mention the most when they approach me on the street. It’s pretty incredible.”