Why You Should Wear White After Labour Day 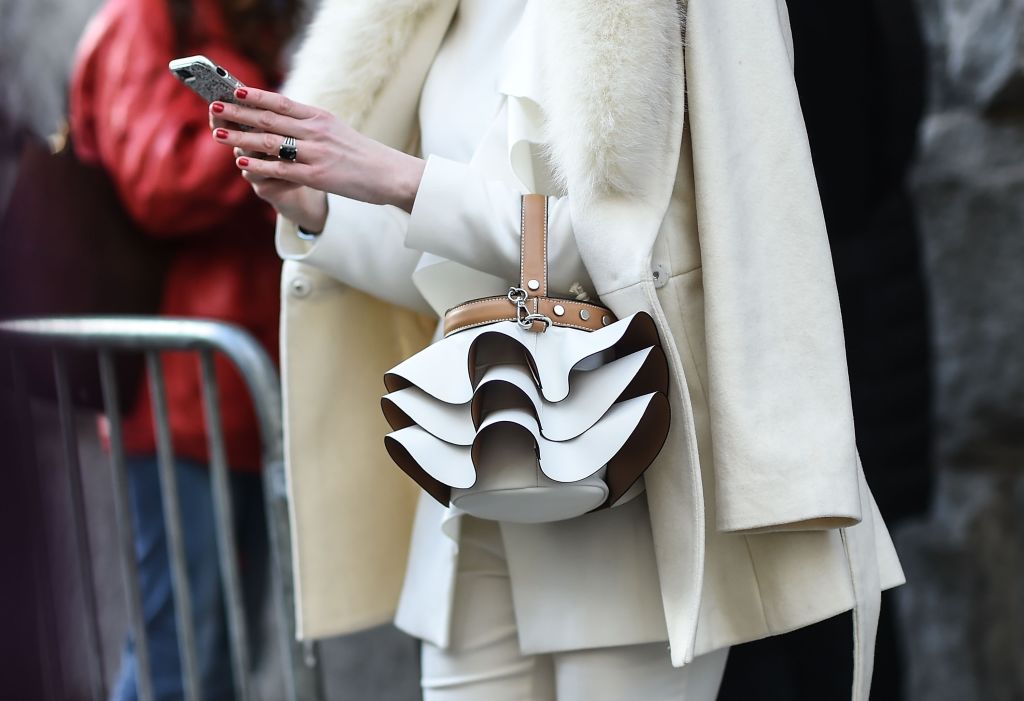 The diktat that one should not wear white after Labour Day remains one of those archaic style rules that still lingers today—and is still considered a fashion faux pas by some.

If you’re among those who still need convincing that it’s about time to dismiss this old-fashion rule, it might help to look at what it originally meant.

According to emilypost.com—the resourceful guide to all things regarding etiquette and good manners—back in the early 1900s the summer season started with Memorial Day and ended on Labour Day. When society’s elite left the city and the heat in the summer, they packed their lighter white garments for their vacations to the seaside. When they returned to the city on Labour Day weekend, all summer clothes were packed away—remember this was an era where dress codes were strictly adhered to—and out came the darker and more formal city clothes. And hence, the rule was borne, “No white after Labour Day.”

But that was then and this is now. Like other fashion rules, when it no longer makes sense or fits in with today’s lifestyles it’s time to retire the notion.

With increasingly erratic weather and climate change, we now have fall and winter days that could be mild, if not sweltering. Or we could go long stretches without any snow or slush to contend with. So why wouldn’t you want to take your white jeans out for another spin on a crisp day?

There is much street style evidence to suggest that wearing white and all the variants—cream, ivory, winter white – can look great during the cooler months.

Here, we take to the streets for tips and ideas on how best to pull it off.

Go for Impact with Head-to-Toe White

If you opt to wear head-to-toe white or cream during the fall or winter, the obvious factor to keep in mind is fabrication. For practical reasons (warmth) choose heavier materials, like wool and cashmere. And the entire outfit does not need to match exactly—varying shades of white or cream adds interest and prevents the monotony of a  complete whiteout. While this guest at a recent New York Fashion Week wore a suit and overcoat that was perfection in modernity with its spare and streamlined look, her ruffled leather handbag adds interest and a touch of drama.

Another key factor in choosing winter white fabrics is to aim for texture—such as this long fringe coat, seen on celebrity stylist and designer, Rachel Zoe. The fuzzy material lends itself to the environment—just as lightweight linen looks and feels right during the summer months, chunky knits and long-haired materials feel and look suitable during autumn or winter. Also keep the dramatic texture to a single item—you don’t want to look like a wooly mammoth.

Here again, texture plays a role with a beautiful creamy oversized coat, in a look that is masterclass in simplicity and chicness. Whenever you’re unsure what to wear with your winter whites, you can’t go wrong with the classic but striking combo of black and white.

Banish the thought that silver-haired beauties should not wear all-over whites or ivory. Linda Fargo (above), senior vice-president of the fashion office and store presentation at that New York emporium of luxury, Bergdorf Goodman, is often a standout in the crowds with her platinum hair. Here, she wears winter-white trousers and a creamy shearling coat—note the texture—for a look that is immaculate as her cropped silver hair.

Use White as a Blank Canvas

Yes, she’s wearing what looks to be a billowing ball gown skirt in white—during the daytime—and she paired it with a knotted-at the-waist white t-shirt, albeit it’s Gucci. In case that was not eye-catching enough, she threw a vivid red, black and gold jacket—lined in leopard print, no less—over the ensemble. To this we say, bravo!

We’re not suggesting you try this, because really, only the sartorially self-assured can pull such a symphony of style together. But there is a take away lesson here. Use head-to-toe white as a blank canvas—just as you would head-to-toe-black—to showcase a more note-worthy piece, like her wildly opulent jacket.

The Other Classic Combo

Another favourite pairing—other than black with white—would be camel and white. Here, various shades of camel and taupe added to a winter-white outfit creates a look that exudes casual elegance.

Winter white has a few favourite partners when it comes to creating striking combinations. While black or camel are time-honoured classics—it appears fiery red is the new modern colour seeking the company of white during the cooler months.

We might as well anoint white-and-red a trend. Here, fluid trousers with a white shirt and sweater are all work-horse items one might wear to the office. But throw on a pair of white sneakers that looks like KEDS and add a long red coat and suddenly it’s breezily exuberant.

Pair With Other Neutrals

Grey, another neutral colour, works quite well with the camel and white combo.

Take a Lesson from Summer

This guest at a recent Milan Fashion Week paired a summer print—lush green foliage—with her nubby winter white coat and skirt for a look that was unexpected and a fresh take on wearing white well beyond Labour Day.