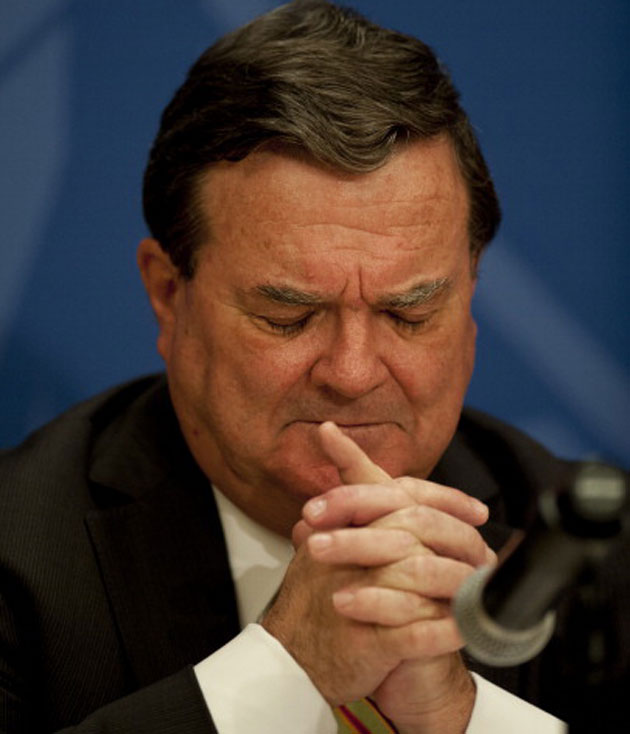 In an effort to boost the lagging mortgage business, BMO got a jumpstart on its competitors this Monday by announcing one of the best mortgage deals out there – a five-year, fixed rate at 2.99 per cent. Observers feel the other major banks will follow the lead and cut their terms as well, setting off what could become a mortgage war, reminiscent of what took place in the U.S. before the crash.

On one hand, rate competition is great news for home buyers. Without really caring about long-term implications, they can finally avail themselves of a lower, locked-in rate not previously available in Canada. “Our message to Canadians is simple: go fixed, go five, lock-in now at a terrific rate and become mortgage-free faster with a shorter 25-year amortization,” Ernie Johannson, BMO’s senior vice-president, personal banking Canada said in a statement.

But federal Finance Minister Jim Flaherty isn’t so sure rate cuts are a good idea. In a statement to the media responding to BMO’s move, Flaherty cautioned banks not to get involved in a price war: “the type of ‘race to the bottom’ practices that led to a mortgage crisis in the United States.”

And, in reaction to Flaherty’s alarm bells, Johannson added, “BMO’s efforts to encourage Canadians to pay down debt and build equity in their homes have been aligned with Minister Flaherty’s timely and prudent actions to encourage moderation in the housing market.”

However this discussion plays out on fiscal policy level, the bottom line is that if you’re in the market to buy a house enjoy the next three months: it’s unlikely you’ll see fixed-rates this low ever again.