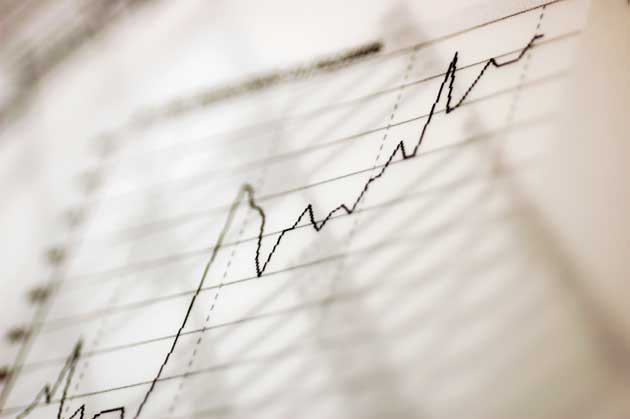 Is this it? Is the long period of economic stagnation finally over? Have we finally climbed out of the deep hole we started digging for ourselves in 2008, when the U.S. subprime mortgage crisis blew up, crippling the global economy?

Investors in the world’s biggest stock market seem to think so. On Tuesday, the Dow Jones Industrial Average opened at 14233.99, smashing its previous record of 14,198.10, which was set on October 9, 2007, a year before the stock markets almost collapsed and the paralyzing effects of the financial crisis set in.

So what’s behind this record run? Some analysts believe that a lot of the Dow’s recent rise is fueled not only by a growing confidence in the economy but also because of Federal Reserve Chairman Ben Bernanke’s public commitment to stand behind low interest rates.

This rising stock market coincides with Forbes releasing its yearly list of the world’s billionaires, a figure which has grown by 210 since last year. There are now 1,426 people in the world with 10-figure fortunes.

One billionaire who’s highly displeased with his ranking is Saudi Arabia’s Prince Alwaleed Bin Talal. The Forbes’ list estimated his fortune at a paltry $20 billion, incensing the Prince who claims he’s worth $29.6 billion, a figure that would put him in the top 10.

Will the poor Prince recover from this grave insult? Perhaps going for a cruise on his 282-foot yacht will help soothe the wounds.