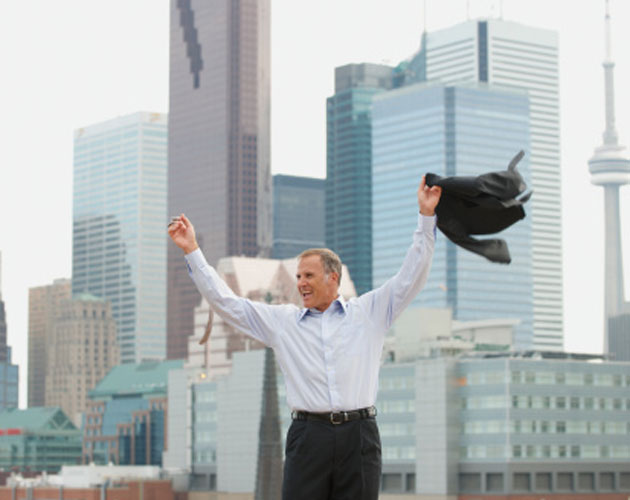 On Friday, with U.S. stock markets continuing to scale new heights (The Dow set another all-time record in early Friday trading), optimists are gaining confidence that the economy is finally turning the corner. Pessimists, however, remain unconvinced, cautioning investors that the larger financial picture remains shaky and that this latest stock surge could just be another bubble.

Besides the bullish stock market, there was also very good news on the job front. Statistics Canada just released its February 2013 labour numbers which showed an unexpected and welcome improvement in the job market. With over 50,000 new jobs created last month, employment figures rose or stayed even in all provinces but Manitoba. The strong Canadian job numbers echo the latest employment figures out of the U.S., which show the jobless rate has fallen to 7.7%, its lowest rate since 2008.

And there was more positive developments for Zoomers, who continued to see their job prospects improve. Stats Can reports that Canadians 55 and over saw their employment rate increase for the second consecutive month, up 32,000 in February. This means that in the last 12 months, employment among people in this age group has risen by 171,000 (up by 5.4%).