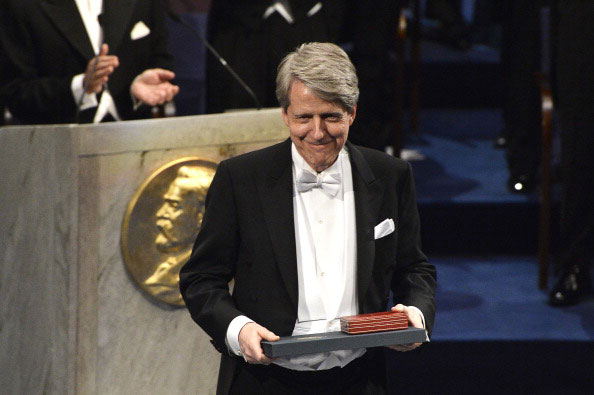 The stock market will likely drop 10 per cent or more within the next few months. How should you prepare?

There is going to be a significant stock market correction and it’s going to happen soon. Almost everyone agrees on that. The unknowns are the timing and the magnitude.

My best guess as to timing is late winter or early spring although it could happen sooner. As for magnitude, a drop of 10 per cent+ appears probable. I have seen predictions as high as 20 per cent but that seems unlikely in the context of an improving economy.

Corrections are part of the normal ebb and flow of stock markets but it’s been a long time since we’ve experienced one of any significance. The last drop of 10 per cent or more in New York was in the fall of 2011. It’s highly unusual – and actually unhealthy – for the markets to go this long without a major retreat.

Last year’s shoot-out-the-lights gains on Wall Street have accelerated correction speculation. Depending on whose measure you use, the U.S. market is anywhere from fairly valued to seriously overpriced.

Nobel Prize winner Dr. Robert Schiller of Yale University has been warning for several months that stock prices in the U.S. and other countries are too high based on his proprietary cyclically adjusted price to earnings ratio, known as CAPE. In an interview last month with the German magazine Der Speigel he said, “The boom in the U.S. stock market makes me most worried. Also, because our economy is still weak and vulnerable.”

“We looked at midterm-election years – the second year of a presidential term, like the one coming up in 2014 – going back to 1934, and the average decline in those years was 21 per cent,” he said.

But after the drop, there was good news, he added.  “After the low was hit in those years, the market, on average, gained 60 per cent over two years. So, a correction should be followed by a great buying opportunity.”

So what should you be doing at this stage to prepare for the coming correction? Click through for my suggestions.

Don’t buy overpriced stocks. Not all stocks are too expensive right now, but really good values are hard to find. Don’t buy anything that looks too pricey at this stage. Hold off – it will probably be cheaper before summer.

Take some profits. Last year was a big winner for stock investors. It’s time to take some of that money off the table. There will be tax implications in doing so if the money is held in a non-registered account so be sure to consider that before taking action. However, when it’s obvious a storm is coming it is always prudent to take preventive measures and in this case that means crystallizing some gains.

Sell small-caps and cyclicals. When you’re deciding what to sell, look first at smaller companies and those that are cyclical by nature. They tend to be more volatile and therefore more vulnerable to a market retreat. Use your own good judgment and common sense when assessing your portfolio. If you’re sitting on a fat gain, put some in your pocket.

Hold staple, quality stocks. You never want to be entirely out of the market so you’re not going to sell everything. Keep sound blue-chip holdings. They may lose some value but they tend to hold up much better than the broad market plus they pay dividends. I would not sell stocks like Enbridge, TD Bank, CN Rail, or BCE, all of which I regard as core positions.

Build cash reserves. When the correction has run its course, there will be plenty of bargains available. It will be like The Bay holding a huge short-term sale. You’ll want to have the money available to take advantage of is.

Decide what you want to buy. Give some thought now to which stocks you would like to own (or add to existing positions). Note the current prices and set target entry points. If the shares hit that level, pull the trigger. I realize this is easier said than done, because of human psychology. When markets are sliding and the business media is filled with gloomy stories, people tend to overreact. Fears surface of a new crash and cause investors to delay their purchase decisions. You have to look beyond the correction and remember that markets always come back. You want to own those target stocks when that happens.

Make a TFSA/RRSP contribution. The purpose of buying quality stocks cheaply is to enhance capital gains. If you can do so in a tax-sheltered environment, so much the better. As of Jan. 1, you were allowed to contribute another $5,500 to your Tax-Free Savings Account and of course it is RRSP season. Take advantage of the tax-saving opportunities both offer.

As I said at the outset, corrections are a normal part of the market cycle. Don’t fear them – profit from them.