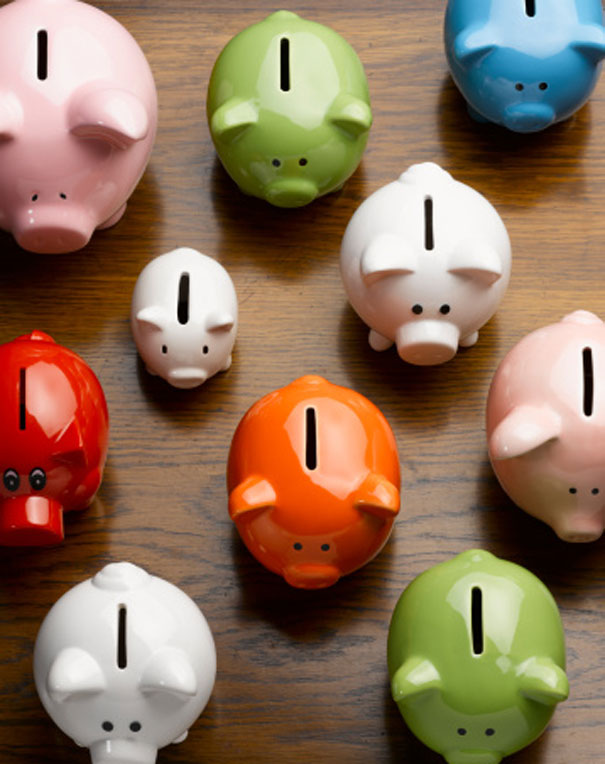 Don’t be too concerned about the current yield. Find out how often a company increases its dividends because that’s where the big money is.

Successful income investing is all about yield. The key to building a productive portfolio is to choose securities that provide good cash flow, consistent with your risk comfort level, while maintaining or increasing their market value.

There’s no trick to creating a portfolio that returns 2.25 per cent each year. Just plunk the money into five-year GICs and forget it. But for most income-oriented investors, that’s not enough. They want yields of 4 per cent or higher from their investments and may not consider anything that doesn’t meet that benchmark.

That could be a mistake. Sometimes you’re better off in the long run choosing a security with a lower yield but with a history of regular dividend/distribution hikes than by opting for a higher-yielding one with a poor record of increases.

For example, look at small-cap company Morneau Shepell Inc., a human resources consulting and outsourcing services firm based in Toronto. When I first recommended this stock in my Income Investor newsletter back in July 2011, it was paying $0.065 a month ($0.78 a year) to yield a very handsome 7.6 per cent. But almost three years later, the dividend remains the same. The share price is up more than 45 per cent but the yield has fallen to 5.1 per cent. At this stage you could earn about the same yield with less risk by switching to shares of BCE.

Contrast that with Brookfield Infrastructure Limited Partnership (TSX: BIP.UN, NYSE: BIP). When I first recommended this Bermuda-based security in September 2010, it was trading at C$18.90, US$18.38 and paying a quarterly distribution of US$0.275 ($1.10 a year) to yield just under 6 per cent. Since then, it has bumped its payout five times. Investors now receive US$0.48 per quarter (US$1.92 annually). That’s an increase of almost 75 per cent in less than four years. The share price in U.S. dollar terms doubled in value over that time but the yield has only lost a little ground – it’s now at 5.2 per cent. Those who bought at the time of the original recommendation are now enjoying a yield of 10.4 per cent on their money.

The Brookfield LP isn’t unique by any means. When we first recommended CN Rail (TSX: CNR, NYSE: CNI) in October 2005 it was trading at $21.09 (split-adjusted) and yielding a miserly 1.2 per cent. But we warned not to be misled by the low yield – CN had an excellent history of regular increases. In fact, the company has raised its dividend every year since then and now pays $0.25 a share quarterly ($1 a year). Based on the original price, the yield is now 4.7 per cent and the stock has more than tripled in value.

What it comes down to is that you need to look beyond current yield when evaluating a stock. Drill down into the company’s dividend/distribution history and see how often the payout has increased and by how much. You can find that information on websites such as GlobeInvestorGold and Yahoo! Finance or by going to the company’s website.

The best companies raise their payments annually, except in extreme circumstances. They should be at the top of your buy list.