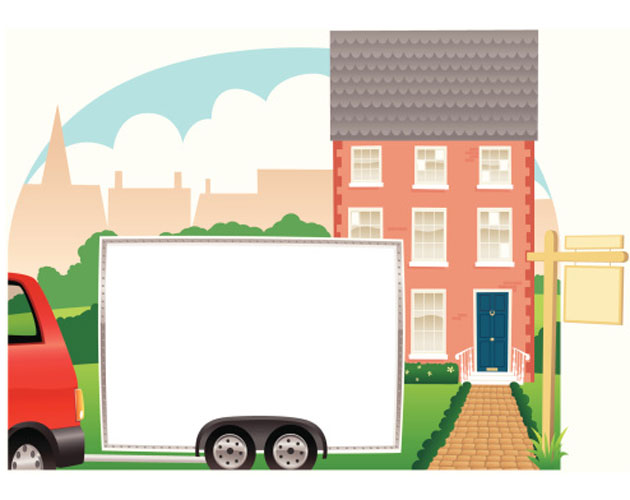 It’s the one area where I agree that boomers ruined things for the millennials: real estate! True, helping children buy their first homes is a top financial priority for many of us. But just watching the process has made me realize how fortunate we were and how much harder it is now.

I have to admit to schadenfreude as I watched my producer Paul Thomas go through this. He and his wife, Julia, are in their early 30s, expecting their first child this summer. They both have good jobs, but she will be on maternity leave for a year. With starter homes in Toronto in the $500,000 range, Paul’s parents are helping out. I remember the first time they found the perfect home. It was a nicely renovated semi-detached in a decidedly untrendy working-class neighbourhood. The home was listed at an attractive price, and the sellers announced they would accept offers a week later. At the beginning of that day, Paul thought his was the only one on the table.

“We were getting our hopes up around noon,” he recalls. “Then we hear there’s one more offer, and then another – we thought, okay, the odds are still fairly good.” The sellers aren’t supposed to see the buyers, so Paul waited in the back seat of his agent’s car, ready to sign back another bid. “The street was blocked because all these real estate agents were double-parked, and seven people were trying to buy that house.”

There were certainly bidding wars in my time. But the advice – some of which I dished out myself as a business reporter – was “walk away!” The asking price was still usually a starting point to move down from, and we never had to wait in the street for fear of missing out. We would have seen the house more than once before bidding, unlike Paul and Julia who looked at the place for 10 minutes before undertaking the biggest financial commitment of their lives.

Not that you always need a lot of time. I knew the instant I saw our home 22 years ago – it was like love at first sight.

“Your eyes went like dollar signs” is how my husband, Doug, describes it.

I have quite a few friends who have made lots of money on real estate. For me, it’s theoretical. My parents started encouraging me to buy in the ’80s when I was still single. I looked at homes constantly for a few years, made a few low ball bids but was unable to commit. I would then rue the days I didn’t buy because all of those houses quickly increased in value. I would have made a tidy profit if I had bought and then sold when I moved to Ottawa for work a few years later.

I did buy a townhouse there and was lucky to break even when I later moved back to Toronto. Doug and I then bought a tiny semi at the absolute top of the market. But we made that work for us. When the crash came, we sold at a loss and traded up to a place we would have never been able to afford if prices hadn’t nosedived. We took on three mortgages to do that – and some of that was paid back with an inheritance.

“I don’t want to have Paul wait until I kick the bucket to have enough funds to get into the housing market,” says his dad, Jim, a retired accountant. “As a parent, I want to do everything possible to help.”

Jim advises that when parents help one child, they should be ready to do the same for the others. And they have to understand how it will impact their own lives. “I’m not that old,” he points out. “I may live a long time.”

After recently surpassing the U.S., Canada now boasts the richest middle class in the world. An article in The Atlantic entitled “How Did Canada’s Middle Class Get So Rich” credits the housing market for this wealth. The downside is our children are priced out of the market.

After losing two bidding wars, Paul and Julia tried a “bully offer.” They pre-empted the sellers by making a generous bid before the designated offer day. They still faced competition and had to up the ante. It wouldn’t have happened without the help of family, and they will feel the pinch for years to come. But they have their dream home – like we did. After 22 years and four rounds of renovations, we still feel the same way. That’s what I wish for Paul and Julia.