How to Play the (Eventual) Oil Recovery 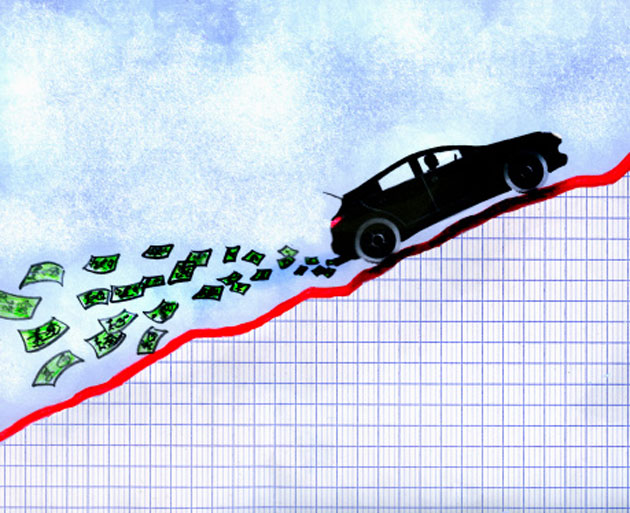 Sooner or later, the price of oil will go back up. Gordon Pape looks at some ways to profit when that happens

Recently, a reader wrote to inquire about how to profit from the eventual recovery in the price of oil. He had two specific questions.

1. “Assuming a two to three year horizon, I am thinking that an energy ETF would be a good way to invest,” he wrote. “I am looking at XEG or ZEO in Canada and IYE in U.S. Would you agree that that the energy ETFs are a good way to go? In that light, what would be your take on the three I mentioned?

2. “Of course timing is difficult, but what would be your advice on the factors that one should look for to make a decision on when to get in?”

Let’s start with the second question. Investing in the energy sector right now is comparable to buying financial stocks during the credit crash of 2008-09. Securities that look cheap today may be even cheaper tomorrow. We need to see a prolonged period of stability in the oil market, say a couple of months of trading in a fairly narrow band, before we can properly assess stock valuations. Therefore, I would suggest either holding off for a while or using a dollar-cost averaging strategy. I wouldn’t commit all available money at this time.

As for ETFs, they’re okay for someone who prefers broad diversification. But I think that in this volatile market, we might be better off cherry-picking the best stocks in the sector.

Turning to the specific ETFs mentioned, iShares U.S. Energy ETF (NYSE: IYE) provides a lot of exposure to the big American oil giants – about 36 per cent of the portfolio is in two companies, ExxonMobil (an IWB recommendation) and Chevron Corp. Since the fund is denominated in U.S. currency, investors can make some additional profit if the loonie drops further.

In Canada, the iShares S&P/TSX Capped Energy Index ETF (TSX: XEG) is also heavily blue chip oriented with about 45 per cent of the portfolio invested in three companies: Suncor, Canadian Natural Resources, and Cenovus Energy. The BMO S&P/TSX Equal Weight Oil & Gas ETF (TSX: ZEO) has an entirely different look. The three top iShares companies only make up 20.5 per cent of its assets, with the largest positions being in Talisman Energy, Crescent Point, and Husky Energy. The fund also has positions in pipeline giants TransCanada and Enbridge.

I should point out, however, that there are some Canadian energy mutual funds that have done even better than IYE in performance terms over five years. They include the EnerVest Natural Resource Fund, with an average annual compound rate of return of 11.9 per cent to Dec. 31, and the Franklin Bissett Energy Corporate Class, which is up about 10 per cent per year.