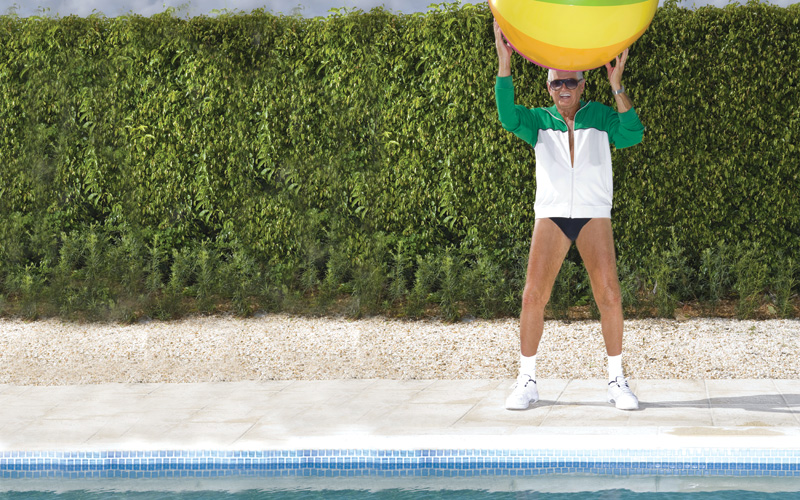 With Canada Pension Plan reform suddenly all the rage in this election campaign, voters must choose which party they trust to see it through.

Right now, retirees who paid CPP premiums during their working lives, are drawing a measly average of $8,392.08 a year in benefits from the program – hardly enough to pay the rent, let alone cover other living expenses.

Although it took time for the significance of these numbers to sink in, all federal parties now agree that something must be done to bolster retirement security: the Conservatives, last-minute converts to CPP reform, feel any extra contributions to the plan should be voluntary, the Liberals favour a modest mandatory increase while the NDP suggest much higher premiums, also mandatory.

The different approaches reflect the parties’ ideologies. The Tories argue that we should decide for ourselves where our savings go, whether that’s through contributing more to CPP or using RRSPs, TFSAs or PRPPs. Conversely, the Liberals and NDP feel that an enhanced CPP must be mandatory as we are just not inclined to squirrel away enough money for our post-working lives.

Ideology aside, most pension experts say that the only way a reformed CPP can produce guaranteed higher premiums is to make it mandatory – i.e., everyone’s in the pool. While the Conservatives have made plenty of laudable reforms to make it easier for us to save for retirement (pension splitting, doubling TFSA limits, reducing mandatory RRIF withdraw rates), their offer to open up CPP to voluntary contributions seems a half-hearted election ploy.

Either they take the plunge and make increased CPP contributions mandatory or they stay out of the pool altogether. Lurking at the edge is only confusing voters about their true intentions. Perhaps that’s the idea.