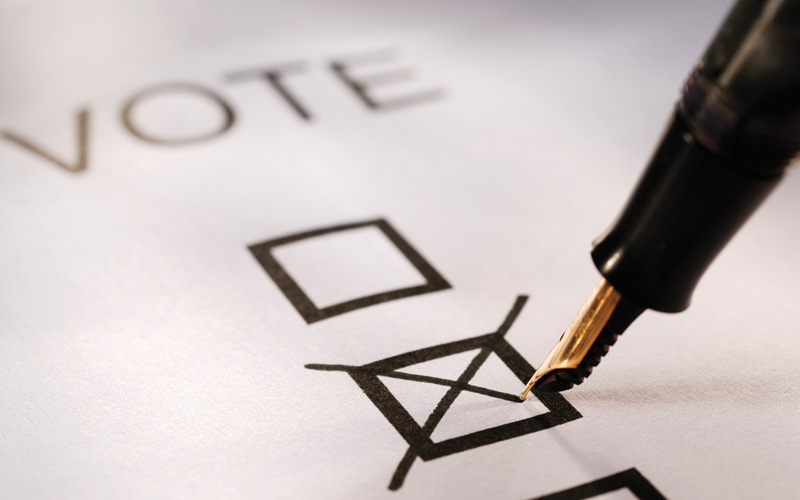 Here, how you can benefit from the federal budget.

The timing of the retirement savings announcements found in Conservative Finance Minister Joe Oliver’s budget is hardly a coincidence. They were released just a few months before the next federal election to entice more Canadians over 50 to turn out at the polls than younger people.

The most important change, by far, was the reduction in the minimum annual RRIF withdrawal rates for those 71 and older. This has been a thorn in the side of retirees for years. With interest rates at historic lows, the government continued to insist that RRIF holders take out huge amounts of money even if they didn’t need it. Why? So the Canada Revenue Agency could tax it.

There was no relationship between the required minimums (7.38 per cent at age 71, increasing each year after that) and the returns available from the type of low-risk securities that are suitable for these accounts. At the time the budget came down, the major banks were offering only 1.5 per cent interest on five-year guaranteed investment certificates. That meant retirees faced the choice of taking on more risk to obtain higher returns or running down their capital at an alarming rate. Bad options, both of them.

The government says the reduced withdrawal rates will allow almost 50 per cent more capital to remain in the plan by age 90. That’s great – as far as it goes. But it still leaves us in the position of having to withdraw more money annually than the plan can earn by investing in low-risk securities such as GICs and bonds. Ottawa’s cash grab is still in place; it’s just not quite as voracious.

Ideally, Mr. Oliver would have abolished the minimum withdrawals entirely and let us decide for ourselves how much money we need from our RRIFs. After all, the whole amount will eventually be taxed when the last surviving spouse dies. But for now, we’ll take what we can get.

Another major change is the increase in the annual contribution limit for Tax-Free Savings Accounts (TFSAs) to $10,000. TFSAs are the only tax shelter available to people over 71, so any boost in the limit is welcome. These plans are a great place to shelter RRIF withdrawal income you don’t immediately need.

There was a price tag attached to the increase, however. TFSAs are no longer indexed to inflation, so the $10,000 limit is all we’ll get. Still, that’s a small price to pay as far as older people are concerned. By my calculations, assuming two per cent inflation, it would have taken almost 30 years to reach a $10,000 limit under the indexing system. Many of us won’t be around that long.

Top up your TFSA.

Although it hadn’t been passed by Parliament, the $10,000 contribution limit became effective immediately. So if you’ve already put $5,500 into your plan for 2015 (the old maximum), you can add up to $4,500 more. Do it now. The sooner the money gets into the TFSA, the sooner the tax shelter benefits kick in. Also, Justin Trudeau has said the Liberals will revert to the old $5,000 maximum if they’re elected. That’s one more reason not to wait.

If you don’t need all the money you’ve been taking out of your RRIF, instruct the plan administrator to adjust the withdrawals to the new formula. For example, if you’re 71 years old and had $100,000 in a RRIF as of Jan. 1, you were required to take out $7,380 this year. That has been reduced to $5,280. If you’ve already taken out more than the new minimum in 2015, you’re allowed to re-contribute the difference.

I’ve always advised keeping money in RRSPs for as long as possible to defer taxes. But the advent of TFSAs and the increase in the contribution limit have changed the dynamics. In certain circumstances, taking money out of an RRSP, paying the tax and re-contributing the remainder to a TFSA makes sense. This could help both higher- and lower-income Canadians. Higher-income people could avoid or reduce the Old Age Security clawback, while those in lower tax brackets could receive increased payments from the Guaranteed Income Supplement (GIS) since TFSA withdrawals do not count as income.