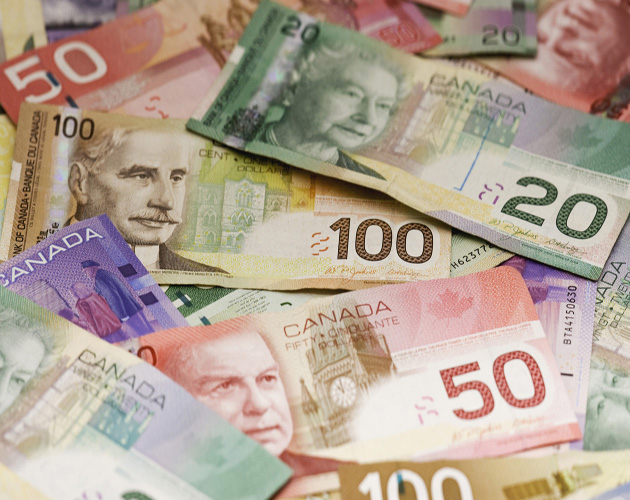 Gordon Pape is launching a new series on the stocks that are leading the TSX higher in 2016. First up, Franco-Nevada.

This wasn’t expected. With the oil in the dumps and the banking sector stagnant, 2016 was expected back in January to be another dreary year on the TSX.

For the first two months, that’s the way it played out. But there were a couple of breaks in Toronto’s favour. The first was the comeback in the gold market. Even though gold has pulled back recently, the S&P/TSX Capped Global Gold Index was ahead 77.6 per cent as of the close on June 3. That shows you how oversold the gold mining stocks were.

Energy was another driver. The price of oil is still way down from its high in 2014 when the crisis began, but it has almost doubled since last winter. That has been a huge boost for energy stocks.

Other sectors are contributing as well. Telecoms are ahead 13.9 per cent, utilities are up 12 per cent, and REITs are ahead 10.7 per cent, which shows the appetite for income stocks has not diminished.

This week I’m launching a new series on the stocks that are leading the TSX higher in 2016. First up, I’m looking at the gold sector with one of my favourites in this group, Franco-Nevada.

Next: Read about Franco-Nevada

Background: Franco-Nevada is a royalty company in the natural resource sector, primarily gold. This means it buys a share of output of producing mines, limiting investor exposure the downside risks of exploring and developing. The company’s portfolio is mainly focused on gold, but there is some oil, silver, and platinum group metals in the mix. The portfolio is international but the main positions are in Canada, the United States, and Latin America. Franco-Nevada is debt free and uses its free cash flow to expand its portfolio and pay dividends.

Why we like it: There is no such thing as a safe gold stock but Franco-Nevada’s business model removes much of the downside risk from the equation. So even when gold tumbled a couple of years ago the stock did not sell off in the way traditional gold producers did.

As well, the company shares the wealth with its investors, with annual dividend increases dating back to the initial public offering in 2007.

Financial results: The company reported record revenue for the first quarter of 2016 at $132 million (Franco-Nevada reports in U.S. dollars). That was up almost 21 per cent from the same period a year ago. About 95 per cent of the revenue was sourced from precious metals (69 per cent gold, 20 per cent silver, and 6 per cent platinum group metals). Over 80 per cent was from Western Hemisphere mines.

Dividend: With the release of the financial results, the directors approved a dividend increase of 4.8 per cent to $0.22 a share quarterly ($0.88 a year, U.S.), effective with the June payment. It was the ninth consecutive annual dividend increase for shareholders, dating back to the time the company went public. The yield with the dividend increase is 1.3 per cent.

Conclusion: If you want exposure to the gold sector but you don’t want to assume the gold miners risk, this is the stock to choose. It outperforms the miners in good times and bad, plus there is a dividend that has steadily climbed over the years.