6 Money Tips From The Experts 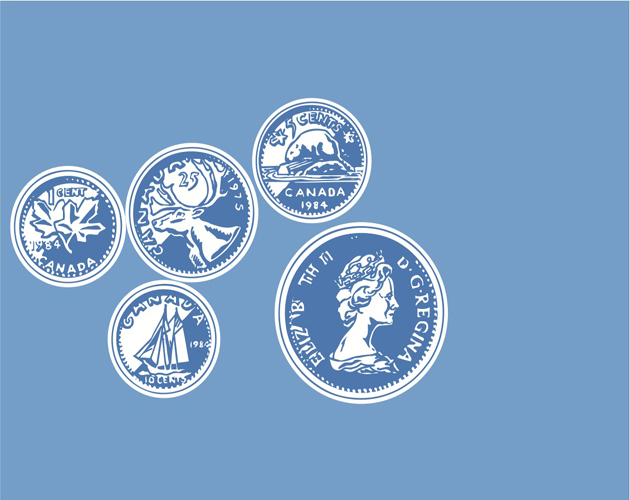 Forget about the stomach-churning gyrations of the stock market and focus instead on the sunny side of the street. To help you get into the right frame of mind, I’ve put together my own “best-of” list. Here it is.

1. Best way to invest: Tax-Free Savings Accounts (TFSAs)
This legacy from the Conservative era is extremely flexible and available to everyone over 18 (RRSPs cut off at age 71). Every dollar you withdraw is tax-exempt and is added to next year’s contribution limit. Withdrawals don’t affect eligibility for the Guaranteed Income Supplement or put you at risk for the Old Age Security clawback. A big boo to the Liberals for rolling back the contribution limit from $10,000 to $5,500.

Best savings account interest rate EQ Bank Savings accounts pay virtually no interest on your money these days. Even most so-called “high-interest” accounts offer less than one per cent. That makes the new online EQ Bank so appealing. To build a client base, it’s offering rates on its Savings Plus Account that put the competition to shame: 2.25 per cent at the time of writing.

There is no minimum balance required and you can pay bills from the account. Details at www.eqbank.ca.

2. Best tax software: SimpleTax
Why pay a tax preparation firm to complete your return? A survey of readers of my newsletters produced widespread praise for this Vancouver-based software program. “Simple, intuitive and powerful,” one reader said. If you have an account on the Canada Revenue Agency website (set one up if you don’t), you can save hours by using it to auto-fill all your T-slip information. Best of all, it’s free although you’ll be asked for a small donation if you like it. Details at www.simpletax.ca.

3. Best dividend history
Fortis Inc., Canadian Utilities If one of your investing goals is a steadily increasing stream of dividends, take a look at these electric and gas utility companies. Fortis, based in St. John’s, has operations across Canada as well as in the U.S. and the Caribbean. It has increased its dividend for 43 years in a row, the latest being a 10.3 per cent hike last fall to $1.50 annually. It’s expected to announce consecutive increase No. 44 soon. The trading symbol is FTS.

4. Calgary-based Canadian Utilities Limited (TSX: CU), part of the much-larger ATCO Group, is equally dependable when it comes to dividend increases. In February, it announced its 44th consecutive annual dividend bump, to $1.30 per year. Due to the difference in the share price, the yield on the two stocks is about the same.

5. Best under-the-radar public pension plan: Saskatchewan Pension Plan (SPP)
We all contribute to the Canada or Quebec Pension Plans. Beyond that, it’s a crapshoot. Some people are lucky enough to enjoy the benefits of a government-defined benefit plan, but most Canadians have nothing beyond the CPP/QPP and their personal savings. If you’re in that situation, consider using the SPP to supplement your retirement income. You don’t have to live in the province to join, and the management team is producing some first-rate returns: 8.1 per cent a year on the Balanced Fund since its inception. The maximum contribution limit is $2,500 a year, but you can also transfer in up to $10,000 annually from an existing RRSP. One word of warning: your money is locked in until you choose a retirement option. Details at www.saskpension.com.

6. Best specialty mutual fund: TD Entertainment and Communications
Most people have never heard of this fund. Too bad! It has been a consistently strong performer ever since its launch in 1997. The F-series units, for fee-based accounts, returned an average of 11.18 per cent annually since its inception. Top holdings include Amazon.com, Priceline, Facebook, and American Tower. One word of warning: the fund has a history of volatility. Don’t invest if you can’t handle risk.

If you have candidates to submit for next year’s list, send them to me at [email protected]