5 Things Investors Should Be Worried About 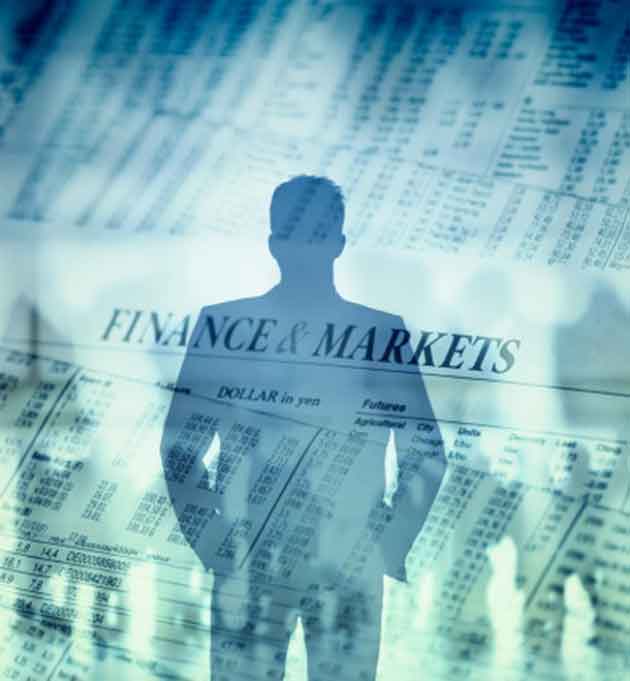 The fallout from Brexit is dominating headlines right now, but investors have a lot more to be concerned about as we move into the second half of 2016. Here’s a list of other things to keep your eye on.

1. Oil prices. The drop in the oil price affected not only the economy of Alberta but also all of Canada. The massive cutbacks in capital investment by energy companies has seriously impacted our economic growth and had a spill over effect on many unrelated industries. In its July statement, the Bank of Canada said our economic readjustment to the price drop continues and should be completed by year-end, but it will a long time before investment in the energy sector recovers to 2014 levels.

The bottom line is that Canada needs oil prices to rise to levels where producers are making money and can begin to increase capital investments again. Where that level is depends on the individual company and the type of oil it produces, but somewhere north of $50 is a minimal target. Right now, we are well below that level.

If oil prices stay low in the second half of the year, our economy is going to remain in the dumpster. The Alberta wildfires, volatile trade flows, and uneven consumer spending are expected to tip our GDP growth into negative territory (by about one per cent) in the second quarter, the Bank of Canada says. A rebound is expected in the third quarter but for the full year the Bank cut its GDP growth projection to 1.3 per cent (from 1.7).

2. The U.S. economy. The U.S. economy has not performed as well as expected so far this year. First quarter growth, annualized, was a tepid 0.8 per cent. Of special concern is the fact the GDP numbers have been sliding ever since the second quarter of 2015, when growth averaged 3.9 per cent. Apart from an oil price increase, an upward trend in U.S. GDP would be the most positive development Canada could see in the second half.

3. The Fed. The odds against another rate hike by the Federal Reserve Board in the near future lengthened dramatically after the Brexit vote. Analysts now expect the Fed to sit on its hands for the rest of the year because of the uncertainty the vote has created. Rate hikes are normally bad news for stock markets in any event, even if they signal strength in the economy. Now it would be a disaster, and it won’t happen.

Next: China and it’s contribution to sluggish global recovery

4. China. The number one contributor to the sluggish global recovery to date has been China. Its economy is still expanding at a faster rate than any Western nation but it has slowed significantly in recent years. From 1989 to 2016, the country’s growth rate averaged 9.85 per cent, reaching an all time high of 15.4 per cent percent in the first quarter of 1993. According to the website Trading Economics, the county’s annualized first-quarter rate this year was 6.7 per cent, compared to 6.8 per cent in the previous period.

There are some signs that the economy is starting to turn around, as industrial output and retail sales have recently shown signs of improvement. If that translates into a reversal of the recent downtrend trend in the second half of the year, it would be a real boost for a global economy that desperately needs one.

5. Bonds. Bond prices have been drifting down this year and the pace was accelerated by the Brexit vote. Low bond prices are good news for investors in stock market bond proxies such as REITs but they are bad news for the overall economy. A downtrend in prices means traders are betting that we’ll be living in a slow growth economy for some time. When the drop extends to the long end of the market, it suggests it will be years before we see a recovery. Last year at this time the average rate on long-term Government of Canada marketable bonds (over 10 years) was 2.33 per cent. On July 13 it was down to 1.53 per cent. That’s not a good sign.

The bottom line is that while the immediate reaction to Brexit was overdone, there are many other worries investors need to be concerned with as we enter the second half of the year. The total picture suggests reducing your overall exposure to the stock market. Emphasize interest sensitive, low risk stocks and increase your bond and cash holdings. The next six months don’t look pretty.