6 Dividend Growers For Your Portfolio 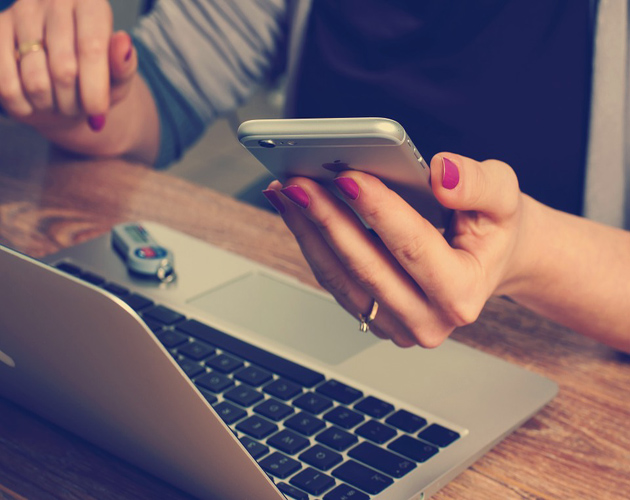 As interest rates drift ever lower, yield-hungry investors have been scrambling for cash flow.

This is the best of times to be an income investor. The market value of almost every income security you own has shot up in recent months, making you much richer than at the start of the year.

This is the worst of times to be an income investor. The yields on your securities have tumbled as share prices rose.

Contradictory statements, yes, but these are the times in which we’re living. As interest rates drift ever lower, yield-hungry investors have been scrambling for cash flow. The stock market is about the only place to find it, which means taking on risk that may be beyond many people’s comfort level.

Portfolio balance is one way to reduce that risk. Keep some of your money in bond funds and cash to cushion the blow if stocks pull back. And when you’re considering which stocks to buy, focus on companies with the potential to increase dividends/distributions on a regular basis, not on those with the highest current yield. Here are six to consider from our Recommended Lists. Prices are as of July 28, 2016.

Next: From the Recommended Lists…

2. TransCanada Inc. (TSX, NYSE: TRP). Pipeline companies are usually good dividend growers and TransCanada is no exception. The company has increased its dividend every year since 2000 and is planning to continue the hikes at a rate of between 8 per cent and 10 per cent annually until the end of 2020. The current rate is $0.565 per quarter ($2.26 per year). TSX price: $60.12. Yield: 3.8 per cent.

3. Brookfield Infrastructure Limited Partnership (TSX: BIP.UN, NYSE: BIP). This Bermuda-based LP is a spin-off from Brookfield Asset Management. It invests in infrastructure assets around the world, mainly in North and South America, Australia, and Britain. The partnership has a policy of paying out between 60 per cent and 70 per cent of its funds from operations in the form of shareholder distributions, with a target annual distribution growth of between 5 per cent and 9 per cent. The 2016 increase was 7.5 per cent to US$0.57 per quarter (US$2.28 per year). TSX price: $60.25. Yield: 5 per cent.

4. Brookfield Renewable Partners (TSX: BEP.UN, NYSE: BEP). This is another Bermuda-based Brookfield spin-off. In this case, the assets in the portfolio are renewable energy facilities, mainly hydroelectricity but with some wind farms. Its policy is to distribute 70 per cent of its funds from operations to unitholders, with a target range for annual increases of between 5 per cent and 9 per cent. This year’s hike was 7 per cent to US$0.445 per unit (US$1.78 annually). TSX price: $40.25. Yield: 5.8 per cent.

5. Telus (TSX: T, NYSE: TU). Telecommunications companies are another good source for finding above-average dividend growth potential. Vancouver-based Telus has announced its intention to target ongoing semi-annual dividend increases from 2017 through to the end of 2019. The total annual increase will be in the range of 7 per cent to 10 per cent. The company increased its dividend by 5 per cent in July 2015, by 4.8 per cent in January, and by a further 4.5 per cent in July. The quarterly dividend is now $0.46 per share ($1.84 annually). That’s up by 15 per cent since the start of 2015. TSX price: $43.80. Yield: 4.2 per cent.

6. Canadian REIT (TSX: REF.UN). Some REITs can be quite stingy when it comes to growing their distributions. RioCan REIT, which I recently advised selling, falls into that group, as does Crombie REIT. But a few have a strong record of distribution hikes and one of them is Canadian REIT. It has raised its distribution six times since March 2012, for a total increase over that period of just over 27 per cent. The current rate stands at $0.1525 per month ($1.83 per year). TSX price: $50.64. Yield: 3.6 per cent.

Although these are proven dividend growers and most of these companies have established targets for annual increases, nothing is guaranteed. A reversal in company fortunes could force the directors to eliminate future increases or even cut the dividend in extreme circumstances. I don’t regard that as likely in any of these cases but a prolonged downturn in the economy could change the situation.

Also, keep in mind that yield-hungry buyers have bid up the prices on these stocks in recent months, to the point when most are trading at near record highs (Enbridge is the exception). Conservative investors may wish to wait for a market correction (which I believe will happen soon) before taking new positions or adding to existing ones.