Why It’s A Difficult Time For Investors In Preferred Shares 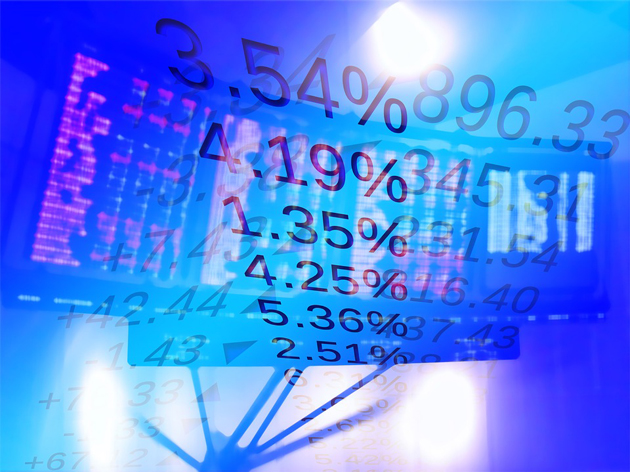 It’s been a difficult time for investors in preferred shares—but not everyone is upset.

It’s been a difficult time for investors in preferred shares. The S&P/TSX Preferred Share Index lost 2.6 per cent over the 12 months to Aug. 30 and is down more than 20 per cent over three years. Many investors in these supposedly low-risk securities are shocked to see what has happened to their share values.

But not everyone is upset. Some preferred shareholders are doing just fine. It all depends on the type of security you bought.

Preferreds can come with all kinds of bells and whistles but at the core there are four main types.

Straight preferreds. These pay a set return that never varies. They have no maturity date, which is why they are often called “perpetuals”, however the issuing company can usually redeem that at a set price after a period of time. The main risk to investors is a rising interest rate environment. Since the payment never changes, rising rates will drive down the price of these preferreds.

Floating rate preferreds. The dividends for this type of preferred are tied to a set rate, usually prime. For example, the BCE Inc. Cumulative Redeemable First Preferred Shares, Series 5 (TSX: BCE.PR.S) provides a yield on the $25 par value equal to 80 per cent of the Canadian Prime Rate. When interest rates decline, as they have recently, the payment on this type of preferred drops and the share price follows. These securities work best in a rising interest rate environment.

Reset preferreds. They pay a set return at the outset, usually for a period of five years. At maturity, the rate is reset based on a formula that is tied to a key Canadian interest rate such as prime or the yield of a government bond. When interest rates are declining, the projected reset yield will be lower than the original payment, which makes the shares less valuable to investors. Like floating rate preferreds, these shares are best suited to a rising rate environment.

Convertible preferreds. These preferreds offer a set return, which is usually lower than a comparable straight preferred share. To offset that, the buyer has the option to convert the shares to common stock at a set price, creating the potential for a capital gain. There aren’t a lot of these around, however.

The big losses in the preferred share sector in the past three years have been in resets (which account for about 60 per cent of the market) and floating rate issues. Straight preferreds have held up well, buoyed by declining interest rates.

For example, the Enbridge Series R Preferred Shares (TSX: ENB.PR.T) were originally issued at $25 and paid a $1 dividend to yield 4 per cent. The dividend will be reset on June 1, 2019 to provide a return equal to the five-year Government of Canada bond yield plus 2.5 per cent. Those bonds were yielding 0.65 per cent recently, which would translate into a return of 3.15 per cent if that were maintained. That explains why the share price has fallen to the $16 range. Investors are looking beyond the current yield of 6.3 per cent to the expected decline in the dividend in two years.

Conversely, Enbridge Series A Preferred Shares (TSX: ENB.PR.A) are perpetuals that pay a fixed $1.375 dividend, to yield 5.4 per cent at the current price. Although that is a lower yield than the Series R, these units have held their value because there is no reset. However, Enbridge can redeem this issue at any time at $25, so the price is unlikely to move much higher.

This situation is unlikely to change in the near future. Canada’s economy is much weaker than that of the U.S., as our July employment numbers and balance of payments deficit show. That makes it very unlikely that the Bank of Canada will raise its key rate this year and perhaps not until the second half of 2017. If anything, a rate cut appears more likely which would deal yet another blow to holders of reset and floating rate issues.

The bottom line is if you are going to invest in these securities, stay with straight preferreds at this time. But be prepared to exit when interest rates begin to rise, whenever that may happen.