How To Find The Right Career For You 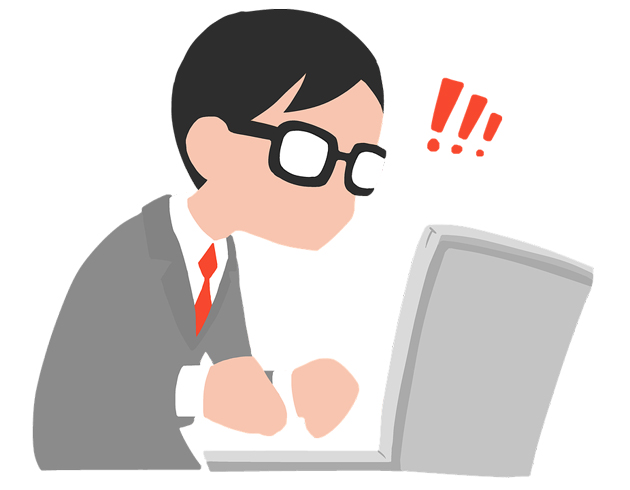 It’s the current version of “having it all,” and it has spawned a motivational literature all its own.

Maybe it’s just career counselling for the new century—but men and women from millennials to boomers are buying into the notion that everyone can follow their dreams and find meaningful, fulfilling work that will also pay the bills.

Back in our parents’ day, no one expected job satisfaction. For the generation that went through the Depression, having steady work was satisfying enough. Now the opposite is true: a recent Angus Reid poll found that two-thirds of working Canadians are interested in a significant career change.

The guides in this industry range from a 28-year-old aspiring professional squash player to a former Bay Street big shot to a pair of Stanford University professors who turned a wildly popular course into a bestselling book. Designing Your Life by Bill Burnett and Dave Evans promises no less than helping us change the way we live! I met the engaging duo when they came by our Zoomer radio studios on their book tour. They explained their idea of applying the principles of design to building your best life—to borrow an Oprah-ism.

“We get people from 25 to 85 in our workshops, and the question is always the same: ‘What should I do with the rest of my life?'” They advocate experimenting your way into your future as opposed to analyzing your way into it, starting with “experiences of what it’s actually like” to do something new rather than jumping into it. Their friend Elise provides the cautionary tale. She left a corporate job to follow her passion for Italian food by starting a deli-café. It was a huge success, but she was miserable. “She hadn’t tried out what it was like working in a café,” they write. “She had assumed running a café was the same as going to a café or planning a café.”

The website WhenToJump.com describes itself as a “curated community of people who want to explore leaving something comfortable to chase a passion.” It has stories ranging from a PR executive who became the first female bishop in the Anglican Church to a lawyer-turned-bakery owner. Founder Michael Lewis started playing pro squash tournaments on weekends while still working at an investment firm. It took the death of a friend to make him leave that good job to join the Pro Squash tour in 2014 with a ranking of 305. By the beginning of 2016, he was No. 112.

In True Fit: How to Find the Right Job by Being You, former Investment honcho Jim Beqaj argues that you can find the right job by being your true self, as opposed to trying to fit yourself into the corporate box. At 37, he became president and COO of a big Bay Street firm only to find himself out 18 months later because his appetite for rapid change was out of step with the culture. His next corporate job also ended in a firing, followed by a failed start-up. Beqaj realized what he was best at was hiring the right people, and that is his current métier. He counsels making yourself the focus and sticking to “what you like to do best and who you like to work with.”

Canadians Mike Drak, a former banker, and Jonathan Chevreau, a financial journalist, promise you can “work while you play and play while you work” in their book Victory Lap Retirement. It is, sensibly, predicated on achieving “findependence” first. That means once you have saved enough to cover living expenses, you can turn your attention to finding the right amount of the right work to keep you engaged and cover the rest of your discretionary bills. “It’s time to put in motion your innermost dreams and long-suppressed life goals…now you want to be the star of your own show,” they write.

All of these prescriptions are inspiring, but how realistic are they? How many of us can really expect to work at what we want only when we want? The disruption in the industries where so many of us have worked for decades has forced late-career changes on thousands of people, and the hard fact is this means our choices are often limited.

Achievable or not, people are yearning for these transitions and looking for help in making them. Drak and Chevreau hope their ideas will be a springboard for seminars, speeches and the like. And Lewis may have already hit the mother lode. His first speaker series launched in October. “I went from crashing on my buddy’s couch to pitching stories and editing narratives to negotiating a media partnership, finalizing a video channel and launching a book deal.” Nice work, if you can get it.