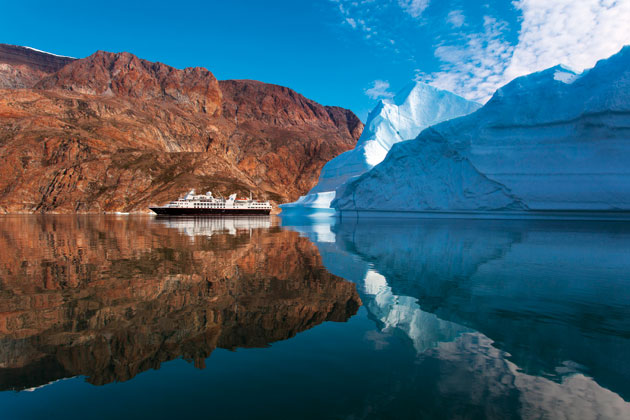 According to the latest numbers, boomers are the most prolific of cruise travellers in Canada.

For Canadians, with three coasts and umpteen lakes, being on the water comes naturally. And according to the latest numbers, we boomers are the most prolific of cruise travellers in the country. We love the unpack-once-yet-visit-a-new-port-of-call-every-few-days convenience.

So what’s new? A tweaked definition of mixing business with pleasure, coined by the industry as “bleisure.” According to Mary Jean Tully of Tully Luxury Travel, it could mean, “bringing along family while on business to explore a culture.” And cruise lines are being inspired by the “global citizen” traveller, with opportunities for philanthropic pursuits and learning holidays. There’s the combo traveller, too: Uniworld River Cruises have teamed up with Canada’s Butterfield & Robinson, known for its cycling tours, to offer biking river cruises on the Danube and the Rhone in Europe.

The changing environment is also changing the cruise landscape. Carl Henderson of Travel Professionals International (TPI), part of the Virtuoso advisers network, says Royal Caribbean’s next class of ships will be powered by more environmentally friendly methods. And, for the first time, a luxury ship—Crystal Cruises’ Crystal Serenity—was able to traverse the Northwest Passage.

Another hot topic? Cuba. But now, we’re touring the country from its coasts, says Kathy Mooney at Air Canada Vacations, rather than flying and flopping at its resorts.

Read on for our cruise 2017 checklist, for every budget.